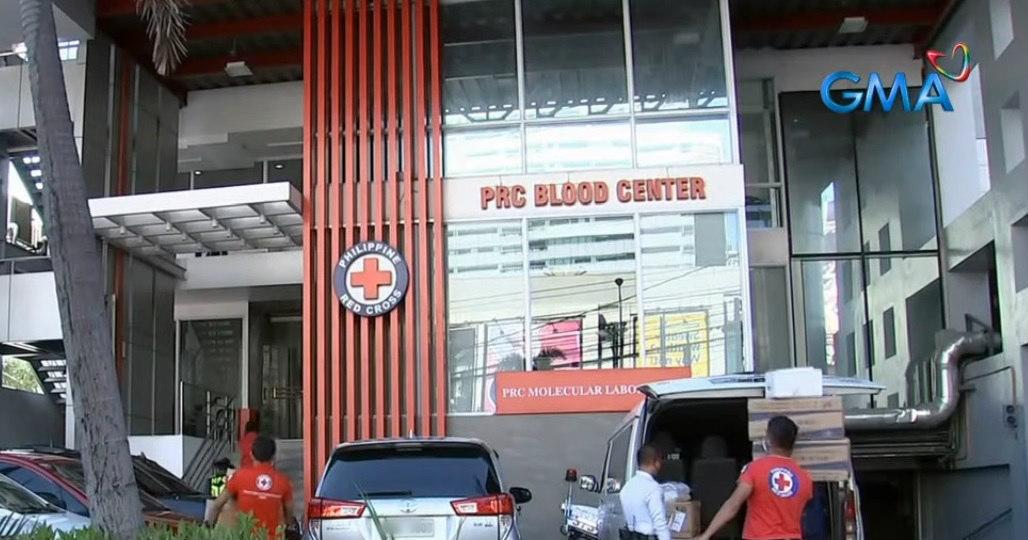 During the continuation of the Senate blue ribbon panel’s probe into the government procurement of alleged overpriced pandemic supplies, Gordon, also chairman of the PRC, explained the incident in Subic. The issue was first raised by Deputy Speaker and SAGIP party-list Representative Rodante Marcoleta, saying some hospital personnel tested positive for COVID-19, but a retest three days later yielded negative results.

(When they underwent testing, 40 of them tested positive. However we rechecked that, the molecular laboratory in Subic [rechecked the results]. We rechecked and found out that the results were positive. And now, the followers of President Duterte, of Atty. Duterte, are saying these were incorrect, and now he ordered that we are to be investigated.)

“We are open, sir, because we report all the testing to the [Department of Health and to the [Research Institute for Tropical Medicine],” he added.

Gordon asked Health Secretary Francisco Duque III to confirm that all COVID-19 tests are submitted to the DOH and RITM. Duque answered in the affirmative.

The senator also slammed Marcoleta for seeking an investigation against the PRC, calling him the “demolition expert” of ABS-CBN.

(Isn’t it true that now the Subic laboratory is to be investigated because Marcoleta who is yakking and yakking, who pretended to be my close friend because he thinks I will be President, is using me. I agreed to be his close friend because it is hard to refuse. Now Marcoleta is cursing us. I should not even mind him. He is the demolition expert in ABS-CBN.)

(And isn’t it true that these people are the ones saying our [medical technologists] made a mistake in Subic?)

GMA News Online contacted Marcoleta for comment as of posting time but has yet to receive a reply.

During the House hearing on Monday, Duque confirmed receiving the complaint on the incident in Subic and said the RITM is already investigating the matter.

He also asked Gordon to answer allegations that he had parked P88 million “pork barrel” funds in the PRC. —With a report from Anna Felicia Bajo/KG, GMA News

Heavy rains, floods in parts of PH caused by 3 weather...