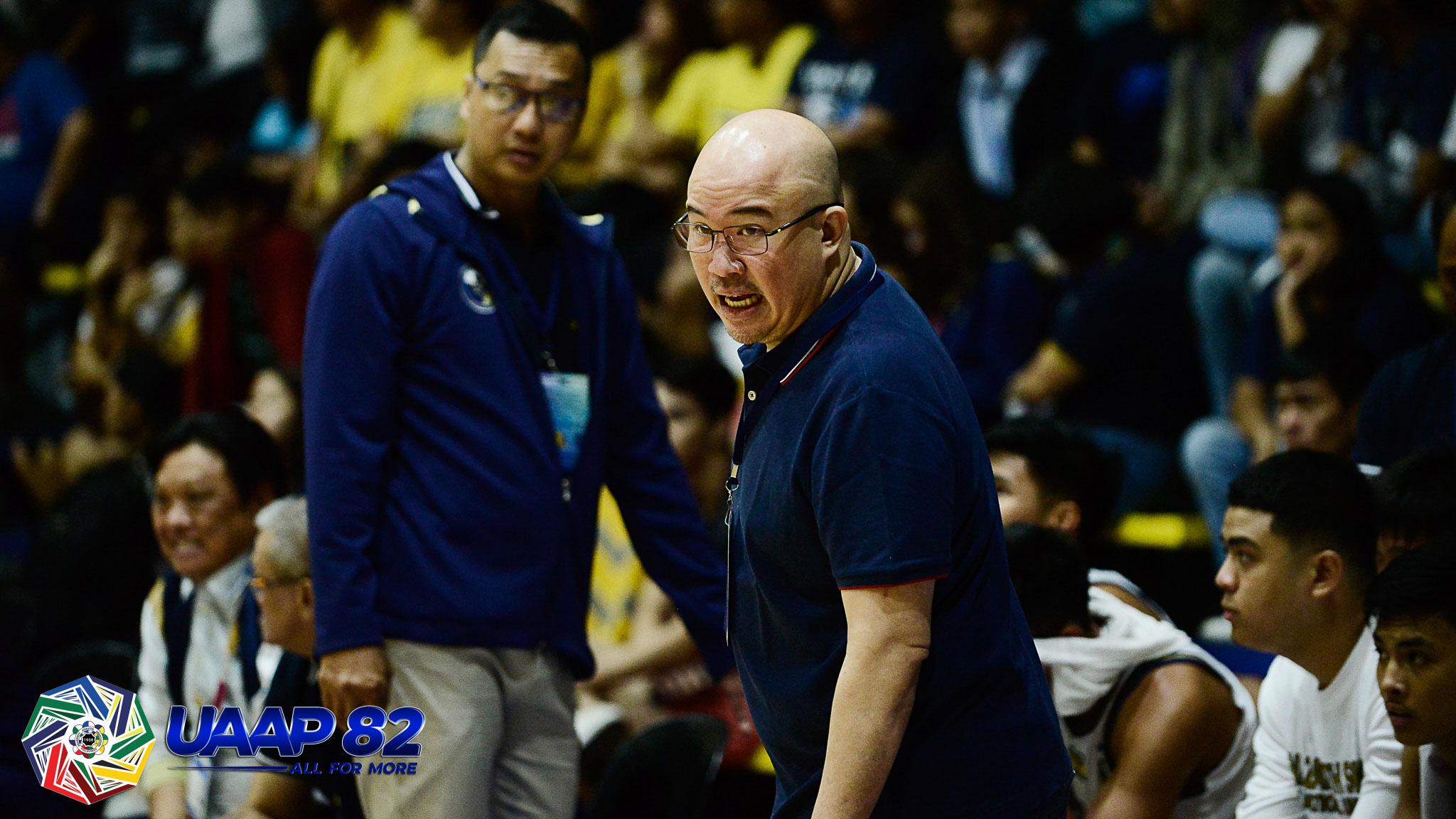 Goldwin Monteverde beamed with excitement over his appointment as the new head coach of the University of the Philippines men’s basketball team in the UAAP.

In a statement released by the team, Monteverde, a decorated mentor in the junior basketball ranks, said that it has been his dream to bring his coaching prowess to a higher level and that he felt honored to be realizing that in Katipunan.

“I am very grateful and deeply honored for my recent appointment as the new UPMBT head coach. It has been my dream to coach at the college level after years of success at the juniors level,” he said.

Monteverde knew the responsibilities that come with his new assignment as the UP Fighting Maroons have transformed in the past few years from being cellar dwellers to serious title contenders.

“Let me assure UP officials and the UP community that I accept this big responsibility mindful of the great expectations from the community and I commit to work even harder to achieve our common dreams.”#UPFIGHT #nowheretogobutUP pic.twitter.com/K6FTuDOn2x

But the former National University-Nazareth School mentor is ready to take this in stride especially now that he will be reunited with some of his former wards in Carl Tamayo, Gerry Abadiano, and Terrence Fortea.

“Let me assure UP officials and the UP community that I accept this big responsibility mindful of the great expectations from the community and I commit to work even harder to achieve our common dreams,” he continued.

“I am proud to say that my kids are both from UP, with one having recently graduated. I now share the maroon pride and I hope to add my contribution to UP’s tradition of honor and excellence. UP Fight!”

Monteverde, who steered the Bullpups to two championships in the UAAP juniors division, was named as the successor of Bo Perasol, who is now serving as the program director.