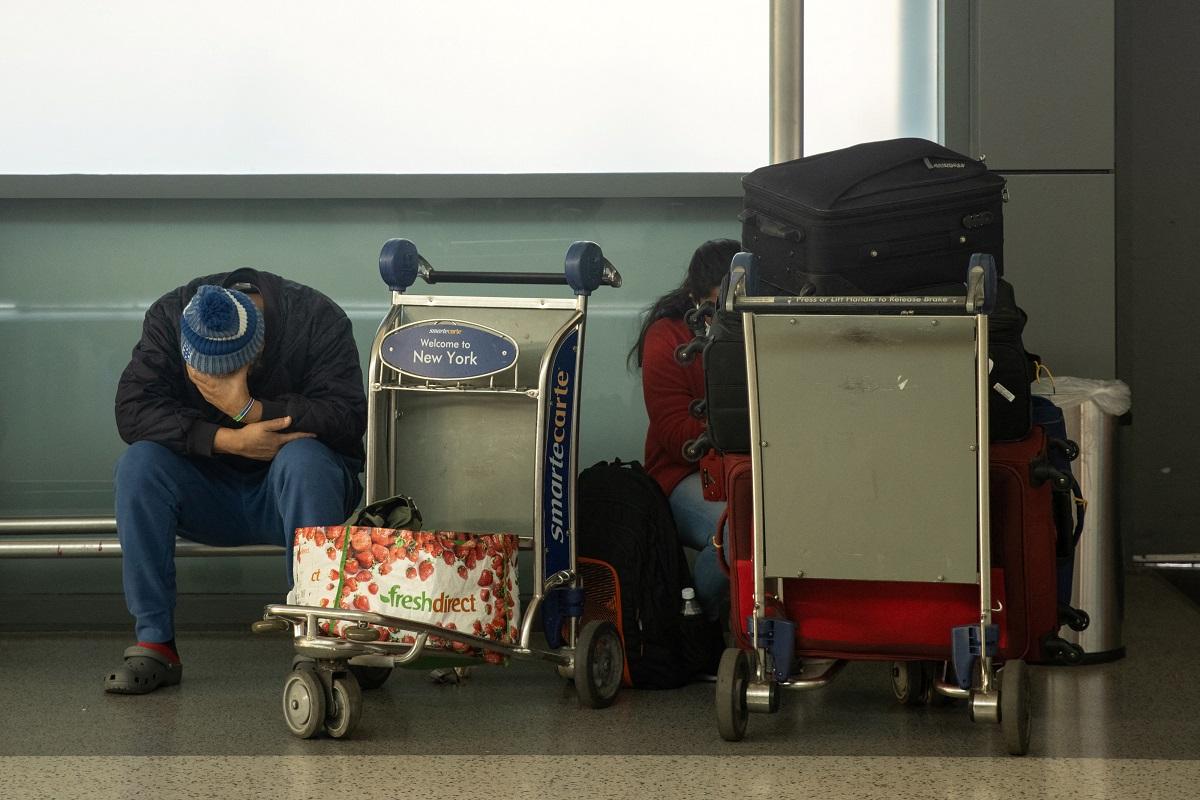 The scammers had allegedly filed billions of dollars in unemployment claims in many states simultaneously while some of them got benefits using the identities of dead people and prisoners who were not eligible for aid. They also relied on suspicious emails that were hard to trace, the watchdog said in its report.

The United States’ jobless aid program started in 2020 in the early days of the coronavirus outbreak.

Earlier this year, the US Justice Department tapped federal prosecutor Kevin Chambers to lead the department’s efforts to help investigate fraudsters who used the pandemic as an excuse to bilk government assistance programs. Read full story

In May 2021, Attorney General Merrick Garland launched a COVID-19 Fraud Enforcement Task Force. The United States is probing many fraud cases pegged to US government assistance programs, such as the Paycheck Protection Program, unemployment insurance and Medicare.

Earlier this week, federal prosecutors charged 47 defendants, who were accused of stealing $250 million from a government aid program that was supposed to feed children in need during the pandemic.

A Minnesota non-profit organization, Feeding Our Future, was accused of orchestrating the plot. Its founder, Aimee Bock, denied wrongdoing.

In March, the Justice Department said it had brought over 1,000 cases of crimes involving jobless benefits during the pandemic.  — Reuters