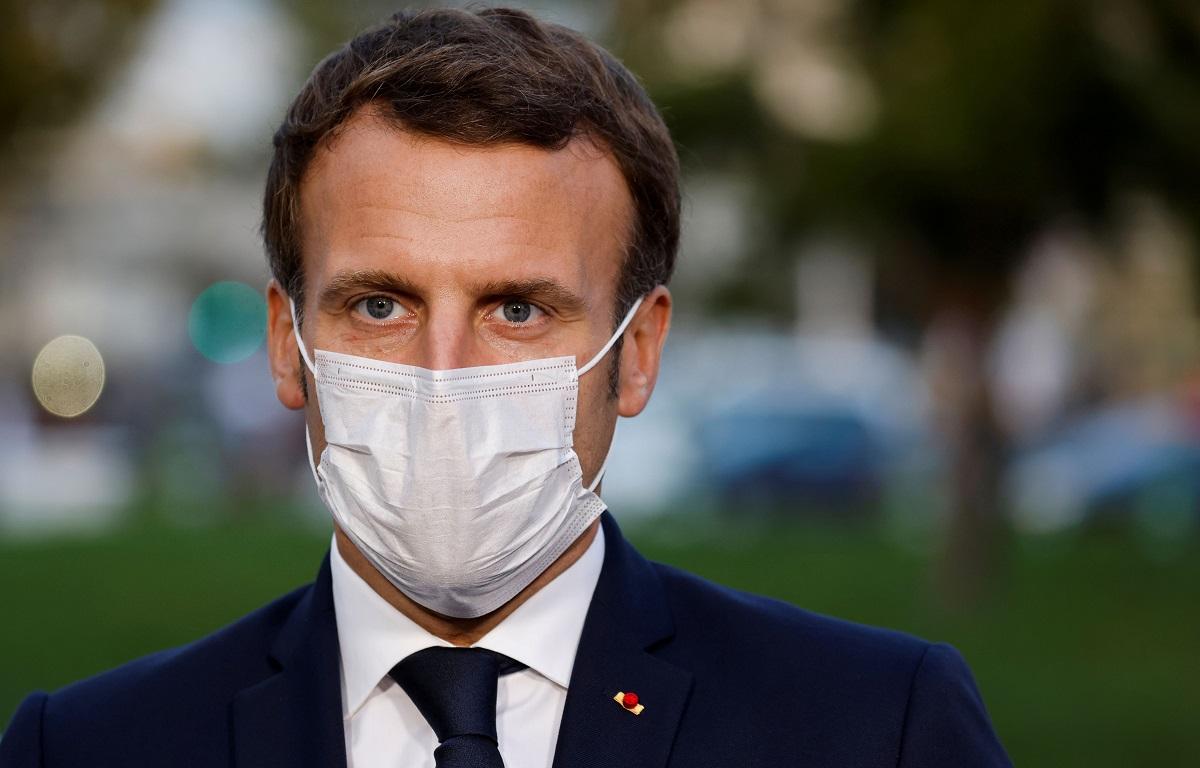 CARBIS BAY, England — French President Emmanuel Macron stepped into the Brexit maelstrom on the sidelines of the Group of Seven summit by sparring with British Prime Minister Boris Johnson over the post-Brexit geography of the United Kingdom and France.

Ever since the United Kingdom voted to leave the European Union in 2016, the two sides have been trying to solve the riddle of what to do about the United Kingdom’s Northern Ireland which has a land border with EU member Ireland.

Over years of discussions, the two sides have made little headway, agreeing multiple texts and deals only to find that their solutions fall well short of expectations, and then bickering over what to do.

Ultimately, the discussion keeps coming back to the delicate patchwork of history, nationalism, religion and geography that intertwine in Northern Ireland.

The latest spat comes after Britain’s Telegraph newspaper reported that Macron had suggested during talks at the G7 with Johnson that Northern Ireland was not part of the United Kingdom after the prime minister queried how he would react if French courts prevented the shipment of Toulouse sausages to Paris.

“The president said that Toulouse and Paris were part of a single geographic area and that Northern Ireland was on an island,” the Elysee Palace said.

“The president wants to highlight that the situation was quite different and that it wasn’t right to draw this kind of comparison,” the Elysee said.

The British-run region remains deeply split along sectarian lines: Many Catholic nationalists aspire to unification with Ireland while Protestant unionists want to stay in the UK.

British foreign minister Dominic Raab voiced his criticism of the EU for treating Northern Ireland as if it was a separate country rather than part of the United Kingdom, and that this approach was causing damage to the British province.

“Various EU figures here in Carbis Bay, but frankly for months now and years, have characterized Northern Ireland as somehow a separate country and that is wrong. It is a failure to understand the facts,” he told the BBC’s Andrew Marr program.

Britain now says those checks are too cumbersome and divisive and pro-British unionists in Northern Ireland say the deal contravenes a US-brokered 1998 peace deal that brought an end to three decades of violence.

Britain will do “whatever it takes” to protect its territorial integrity in a trade dispute with the European Union, Johnson said on Saturday, threatening emergency measures if no solution was found.

“It is time for the government to stop talking about fixes to the Protocol and get on with taking the necessary steps to remove it,” said Edwin Poots, leader of Democratic Unionist Party, Northern Ireland’s largest political party.

He said he has written to Macron whose comments he described as offensive and ignorant.

Macron reminded Johnson that it was a British decision to leave the bloc.

“He reminded [Johnson] that the UK’s exit from the EU was a British decision and that it was necessary to stick to the word given,” the Elysee said. “The President then steered the conversation back to the key issues of the G7.” — Reuters

War on drugs should not focus on killings, but be treated as a health problem — Ka Leody │ GMA News Online

Face masks no longer required for vaccinated US students