France recalls envoys in US and Australia over submarine deal 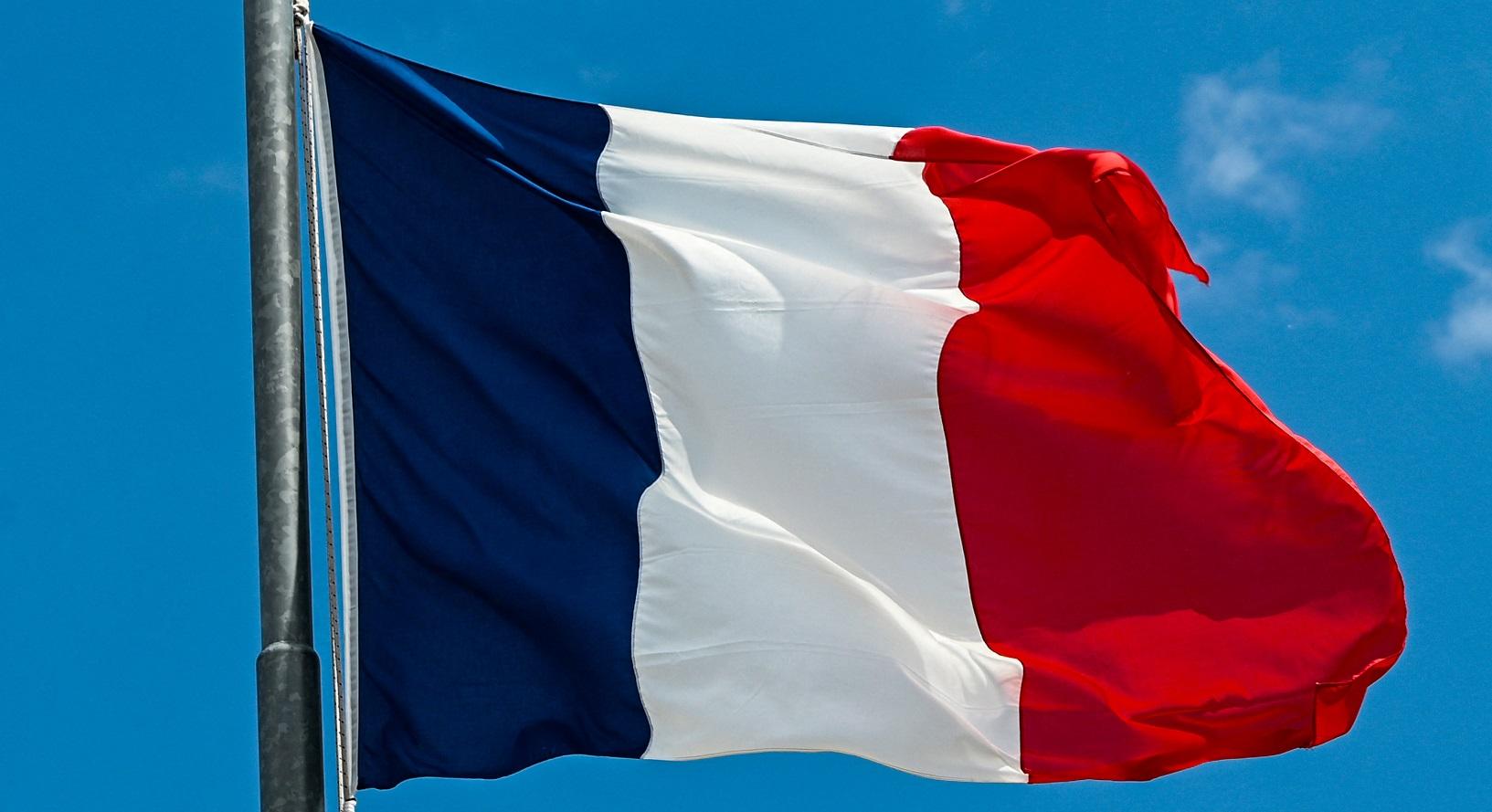 PARIS/CANBERRA/WASHINGTON – France said on Friday it was recalling its ambassadors in the United States and Australia for consultations, the first time it has made such a move as a row over a security deal which sunk a $40 billion French-designed submarine contract escalated.

Foreign minister Jean-Yves Le Drian said in a statement that the rare decision taken by President Emmanuel Macron was made due to the seriousness of the event.

Australia’s embassy in Washington did not immediately respond to a request for comment.

A diplomatic source in France said it was the first time Paris had recalled its own ambassadors in this way. The foreign ministry statement made no mention of Britain, but a diplomatic source said France considered Britain had joined the deal in an opportunistic manner.

“We don’t need to hold consultations with our (British) ambassador to know what to make of it or to draw any conclusions,” the source added.

On Thursday, Australia said it would scrap the $40 billion deal with France’s Naval Group to build a fleet of conventional submarines and would instead build at least eight nuclear-powered submarines with U.S. and British technology after striking a trilateral security partnership.

Le Drian has described the decision as a stab in the back.

“The abandonment of the submarine project … and the announcement of a new partnership with the United States aiming at launching new studies for future possible nuclear propulsion cooperation is unacceptable behaviour between allies,” Le Drian said on Friday.

“The consequences touch the very concept that we have of alliances, our partnerships and the importance of the Indo-Pacific for Europe.”

US Secretary of State Antony Blinken has tried to calm the French outcry, calling France a vital partner in the Indo-Pacific.

Earlier on Friday, Australian Prime Minister Scott Morrison rejected French criticism that it had not been warned, saying he had raised the possibility in talks with the French president that Australia might scrap the 2016 submarine deal with a French company.

Morrison acknowledged the damage to Australia-France ties but insisted he had told Macron in June that Australia had revised its thinking.

“I made it very clear, we had a lengthy dinner there in Paris, about our very significant concerns about the capabilities of conventional submarines to deal with the new strategic environment we’re faced with,” Morrison told 5aa Radio.

“I made it very clear that this was a matter that Australia would need to make a decision on in our national interest,” he said.

The French announcement came as Australia’s Foreign Minister Marise Payne was speaking at the American Enterprise Institute think tank in Washington. She gave no sign she was aware of it.

Referring to the submarine deal, Payne said such commercial and strategic decisions were difficult to manage, but, responding to a question, she said there was “no question” that France remained a valued ally.

“I absolutely understand the disappointment,” she said.

The strained ties among the long-time allies come as the United States and its allies seek additional support in Asia and the Pacific given concern about the rising influence of a more assertive China.

France is about to take over the presidency of the European Union, which on Thursday released its strategy for the Indo-Pacific, pledging to seek a trade deal with Taiwan and to deploy more ships to keep sea routes open. — Reuters

After 2 years, Sto. Niño festivals Ati-Atihan, Sinulog and Tondo in...