Four areas under Signal No. 2 as Crising intensifies into a tropical storm 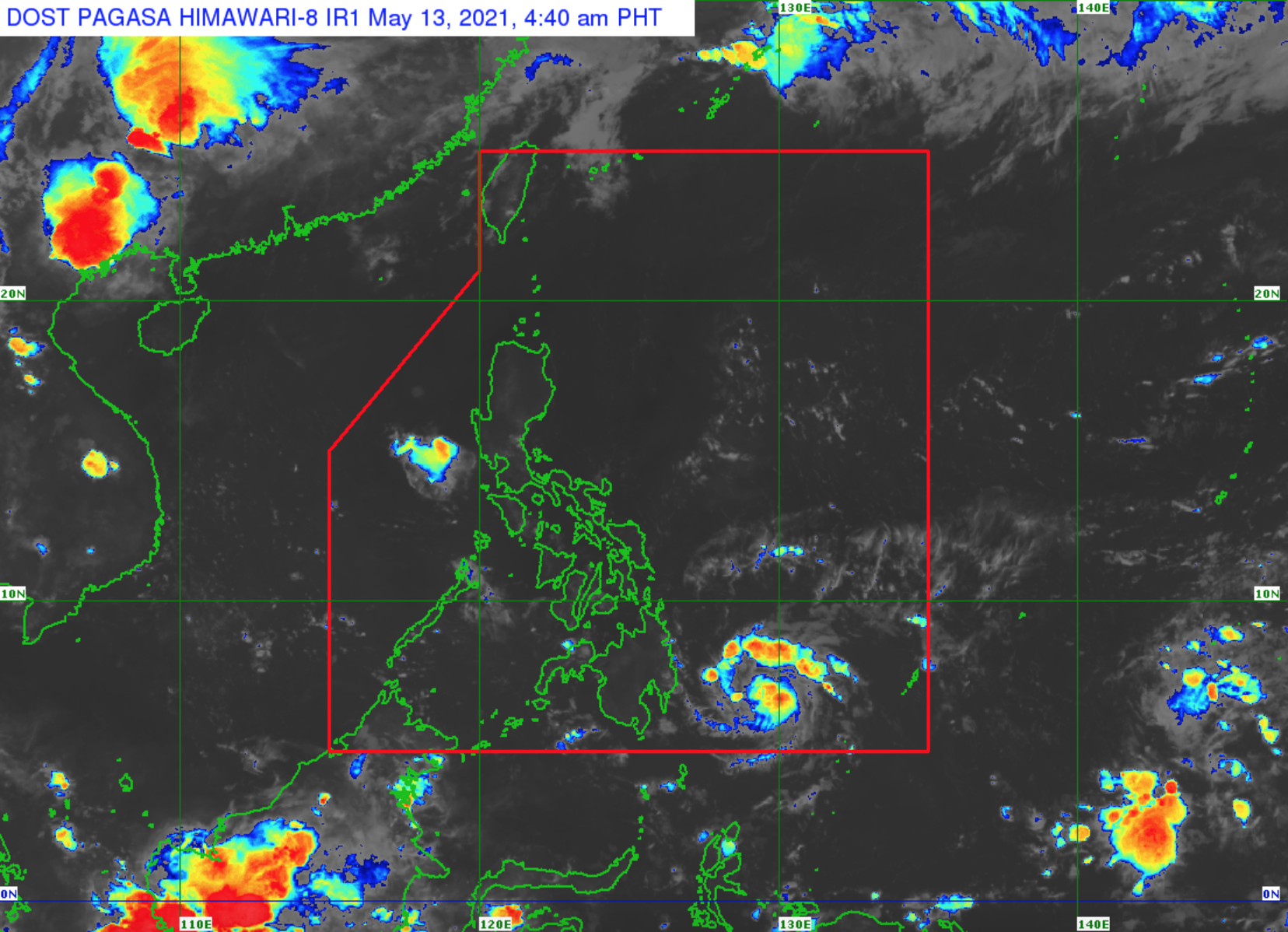 Four areas in Mindanao were placed under Tropical Cyclone Wind Signal No. 2 as Tropical Depression Crising intensified into a Tropical Storm while moving west-northwestward on Thursday.

In its 11 a.m. Severe Weather Bulletin, PAGASA said those areas under TCWS No. 2 were:

Seven areas, meanwhile, were under TCWS No. 1. They were:

It is moving west-northwestward at 10 km/h packing maximum sustained winds of 65 km/h near the center and gustiness of up to 80 km/h.

Under these conditions, areas highly or very highly susceptible to hazards might experience isolated to scattered flooding, including flash floods, and rain-induced landslides during heavy or prolonged rainfall.

Based on the forecast track, Crising will move westward or west northwestward and is likely to make landfall over the Davao Oriental-Surigao del Sur area between Thursday night and early Friday morning.

Crising is forecast to weaken into a tropical depression throughout Friday as it traverses the rugged landmass of Mindanao and will emerge over the Sulu Sea on Saturday morning.

It is forecast to weaken into a remnant low on Sunday early morning while passing over Palawan and dissipate shortly afterwards.  –Jamil Santos/KBK, GMA News