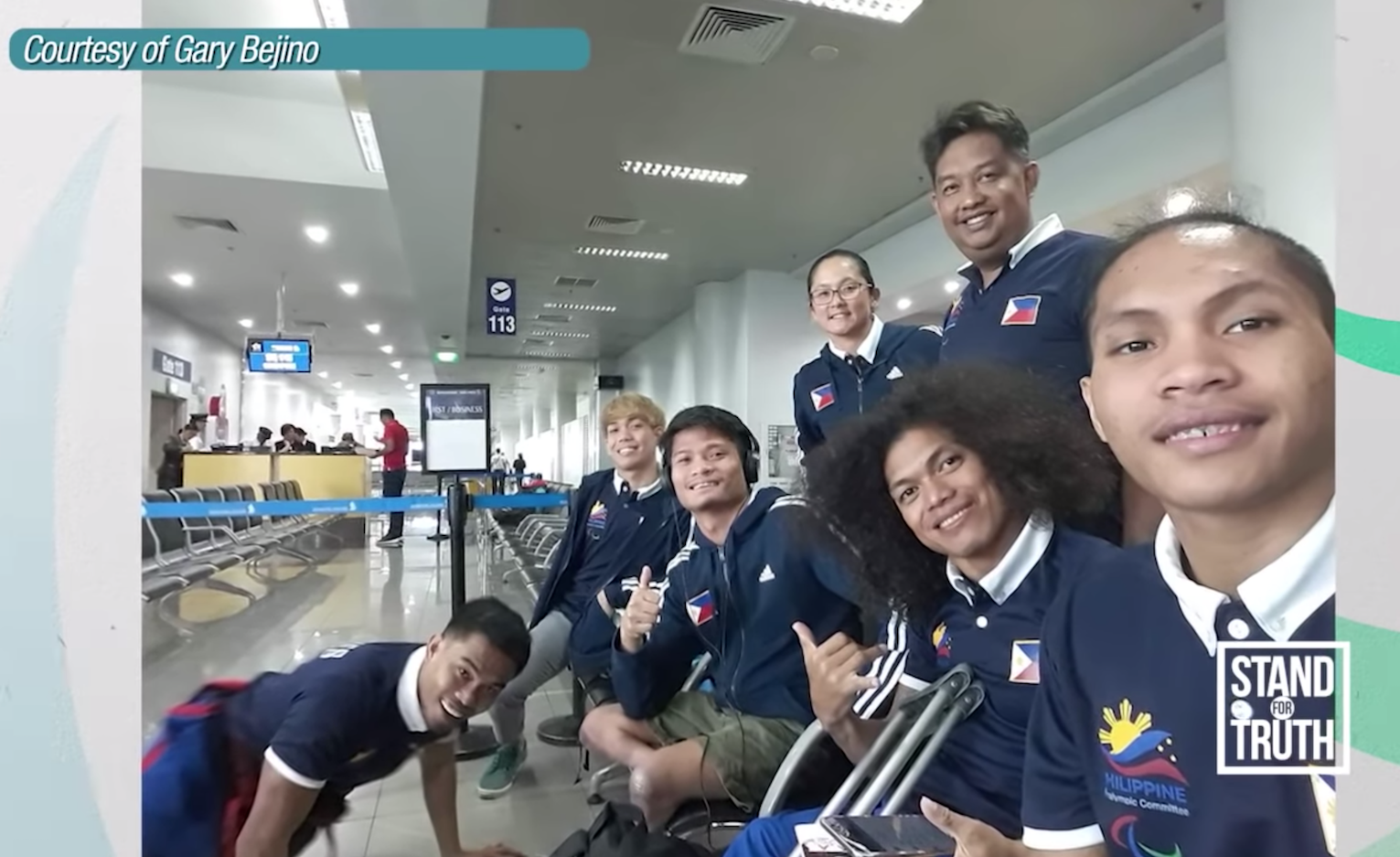 Paralympic swimmers Ernie Gawilan and Gary Bejino never thought of their disabilities as a hindrance to achieving their goals.

Gawilan was born with underdeveloped extremities but that did not stop him from becoming the world-class swimmer that he is.

Gawilan started his swimming career in 2003 with the help of a non-government organization in Samal, Davao del Norte.

With his determination and passion for the sport, Gawilan became the country’s first-ever gold medalist in the Asian Para Games in the men’s 200-meter individual medley S7 in 2018.

Meanwhile, Bejino, who lost his right arm and left leg when he was 7 years old, said he owes his life to swimming.

Bejino won gold in the men’s 400-meter freestyle in the 2015 ASEAN Para Games. He also captured silver and two bronze medals in the 2018 Asian Para Games.

And now, the two swimmers are taking these experiences to the 2020 Tokyo Summer Paralympics. — Ma. Angelica Garcia/BAP, GMA News

FBI director ‘very concerned’ by Chinese ‘police stations’ in US