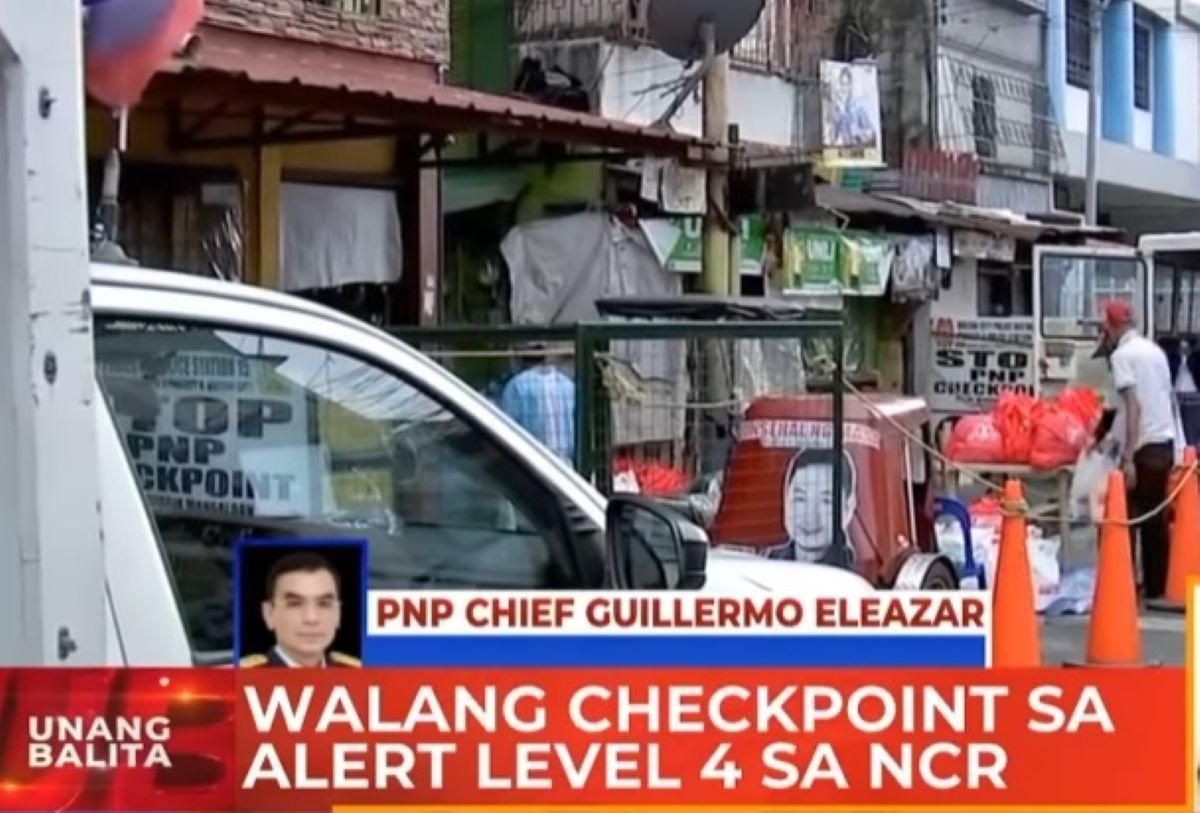 Interviewed on GMA News’ “Unang Balita,” Eleazar said the PNP has been telling its personnel to avoid hurting or shaming violators of COVID-19 protocols.

He pointed out that police forces should strictly enforce the protocols, citing  13,000 average daily violators in the National Capital Region, and 63,000 nationwide since August 21.

“Paano ba nating hindi ipapatupad ‘yan (How can we not enforce that?),” he said.

Besides, Eleazar added, most of the violators since the start of the implementation of COVID-19 protocols were just accosted.

Around 59% of violators since August 21 were accosted, 35% were fined, while 6% were arrested for other violations.

He pointed out that the erring cops were also held accountable for their wrong actions while performing their duty.

In its final report, the Independent International Commission of Investigation into Human Rights Violations in the Philippines (Investigate PH) called out the government’s “military response” to the pandemic.

It said the government used security forces to arrest over 100,000 people for leaving their homes to collect water and food or to try to work during the implementation of community quarantine.

The report also said organized community action to provide food to households was repressed even if the participants complied with COVID-19 restrictions, since these initiatives were “red-tagged.” —LBG, GMA News