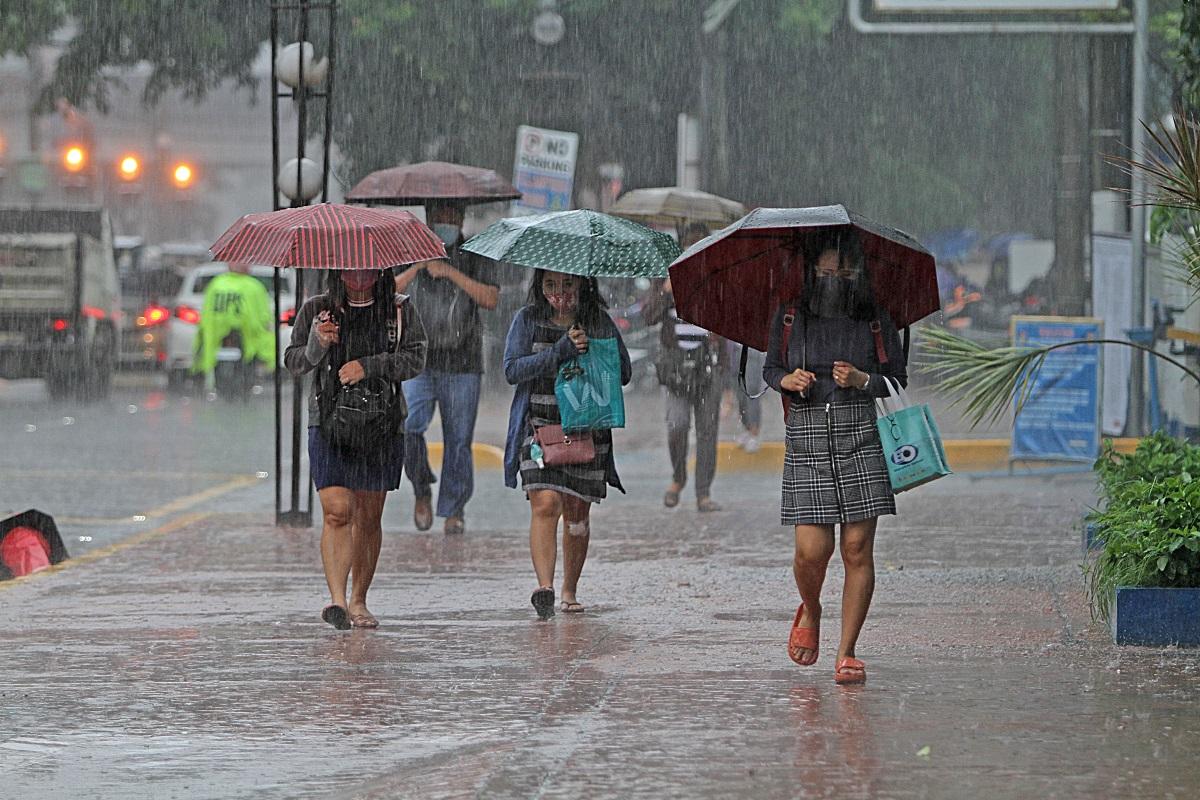 Partly cloudy to cloudy skies with isolated rainshowers or thunderstorms are expected over Metro Manila and the rest of the country, PAGASA said Wednesday.

In its 24-hour forecast, the agency said this is caused by warm winds from the Pacific Ocean called the easterlies.

In a 5:09 thunderstorm advisory, PAGASA said that moderate to heavy rainshowers with lightning and strong winds are expected over Bataan within the next two hours.

PAGASA said this may persist within two hours and affect nearby areas.