Duterte warns use of military in Eleksyon 2022 for peaceful polls 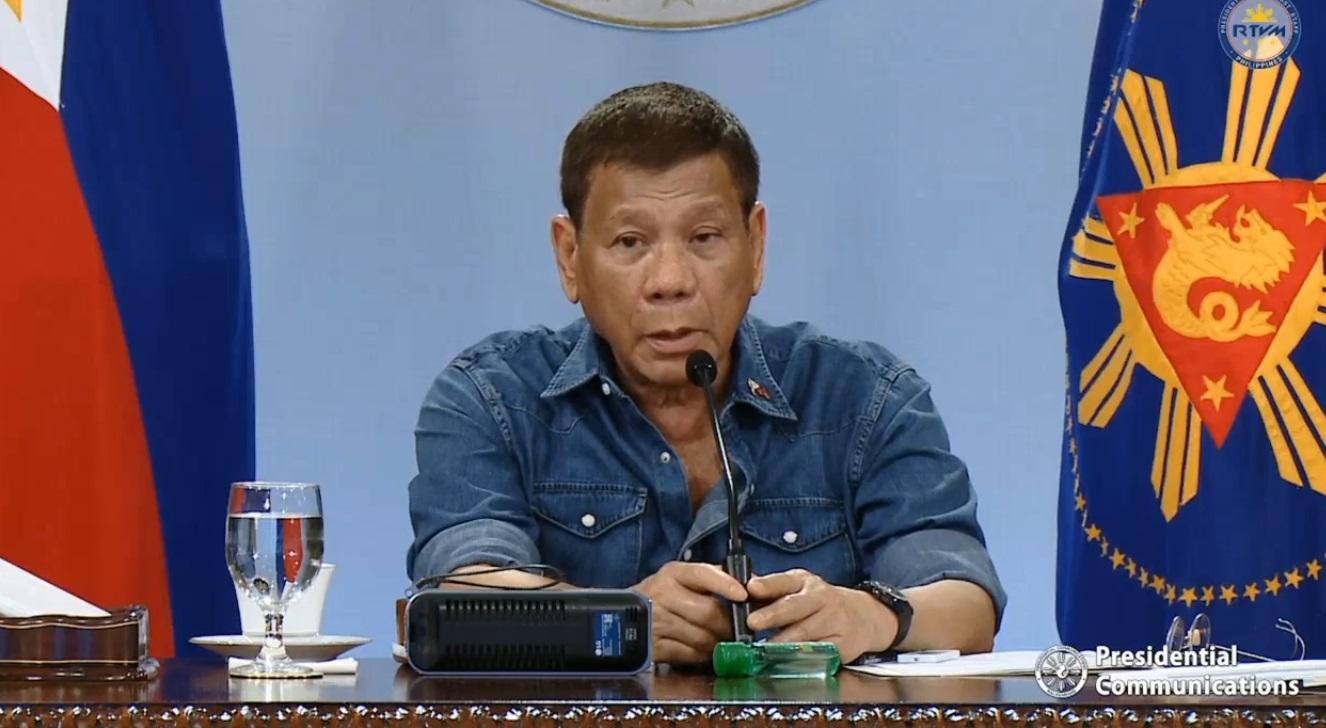 President Rodrigo Duterte raised the possibility of using the military in the May 2022 elections to ensure it is free and orderly.

He also warned against attempts to manipulate the election results and resort to violence, saying he would be forced to use might to thwart these.

“Nobody wants trouble, nobody wants cheating. . . . Nakikiusap na ako, I am pleading, almost praying that people will really stick to the rule of law and avoid violence kasi ‘pag hindi, unahan ko na kayo. Then I will be forced to use the might of the military not for any purpose but to see to it that the election is peaceful and violence-free,” he said in his speech at the inauguration and unveiling of marker of the new Sultan Kudarat Provincial Hospital on Friday.

“Either we have an election that is free or I will use the military to see that the election is free. The military is the guardian of our country and I could call them anytime to see to it that people are protected and election’s freely, orderly exercised,” Duterte added.

“Ang election gusto ko sa lahat ng buong Pilipinas na peaceful and people can vote freely for their candidates and that the votes —there will be the votes and it will be counted correctly. Iyon lang naman ang gusto nating lahat eh,” he said.

Duterte, whose term ends in May next year, has accepted the nomination of his PDP-Laban party to run for vice president.

Duterte said the new hospital will boost the healthcare capacity of the province, allowing it to “serve beyond its borders and care for patients from the neighboring localities.”

“I urge all of you to maximize the services and the state-of-the-art equipment that have been made available and accessible to you through this new hospital,” he said, adding that the faiclity will offer CT scan and MRI services to patients.

He acknowledged the health care workers in the province who work tirelessly to take care of the patients.

Duterte also reiterated the relaxed government policy of the use of face shield.