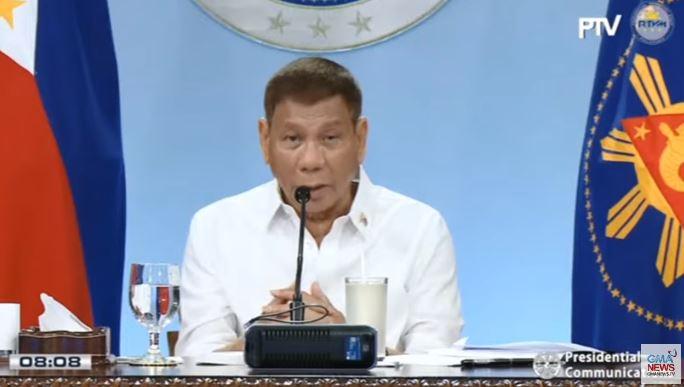 The Philippines will continue to pursue a mutually beneficial bilateral relations with China, President Rodrigo Duterte said before the Federation of Filipino-Chinese Chambers of Commerce and Industry, Incorporated Wednesday.

“Today’s celebration reminds us of the deep and abiding friendship between the Filipino-Chinese peoples. It is a bond that predates by centuries, the formal establishment of diplomatic relations 46 years ago,” he added.

Duterte has consistently called China a dependable friend especially amid the COVID-19 pandemic.  To date, majority of the country’s COVID-19 vaccine supply were either donated by China or procured from Chinese company Sinovac.

Likewise, the President has said that he will only send gray ships to the West Philippine Sea once China drills oil within the Philippines’ exclusive economic zone.

Philippine patrols have been reporting presence of Chinese vessels within the country’s exclusive economic zone in West Philippine Sea but presidential spokesperson Harry Roque has maintained that the Chinese will eventually leave.—LDF, GMA News