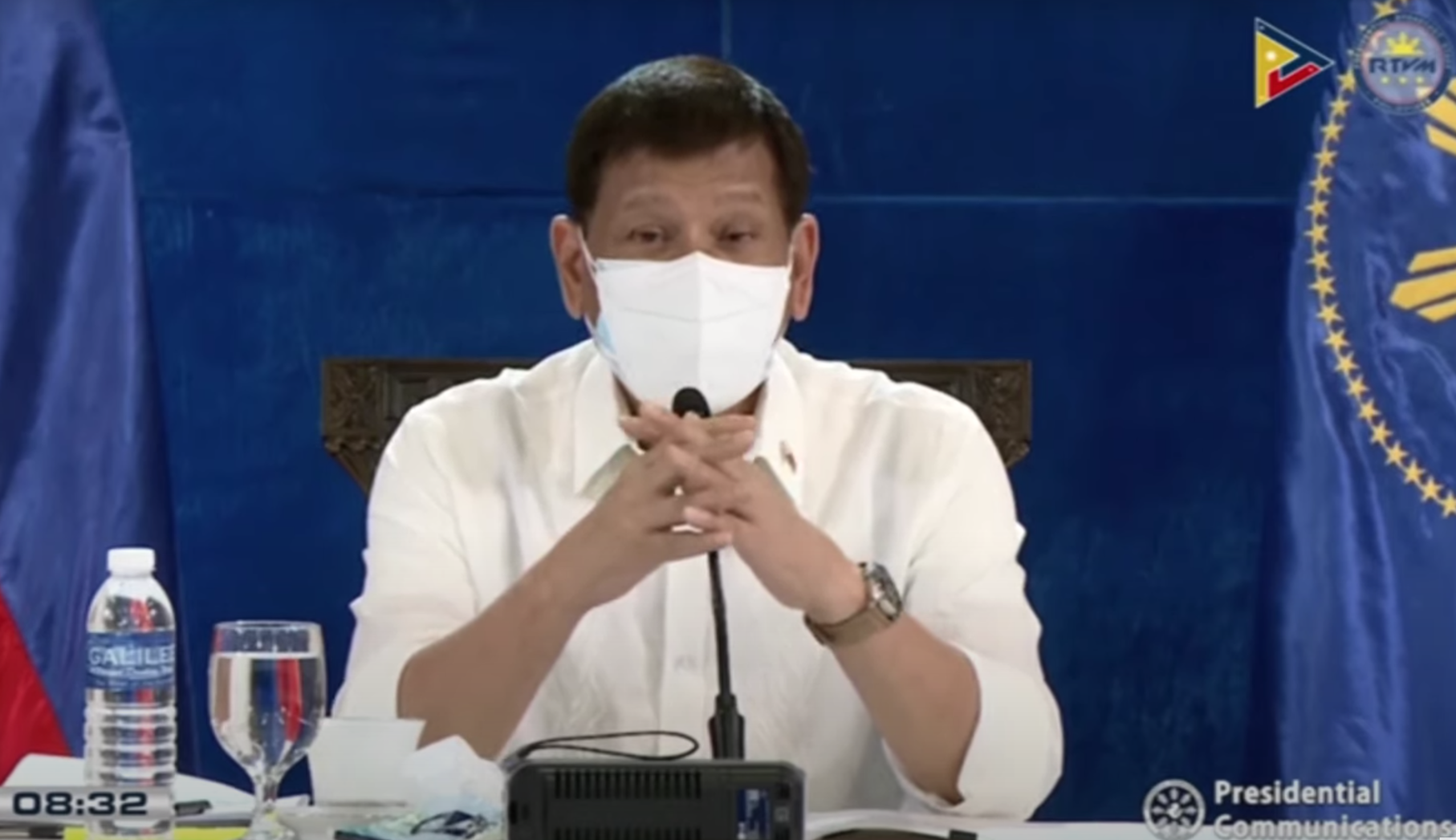 As he joined the nation in commemorating Ninoy Aquino Day, President Rodrigo Duterte called on the Filipino people to honor the legacy of slain senator Benigno “Ninoy” Aquino Jr. by sacrificing self-interests for the common good.

“Let us honor his legacy by showing our capacity to sacrifice our personal interests for the common good,” Duterte said in a statement.

“May this sacrifice inspire all of us to be resilient and undaunted by challenges, especially now that we are still dealing with COVID-19,” he added.

Likewise, Duterte urged the public to “draw from Ninoy’s selflessness” and learn from the past

On August 3, 2020, Duterte approved the list of regular and special non-working days for 2021 — which includes August 21 as Ninoy Aquino Day — through Proclamation 986 signed on July 30 last year.

Aquino was assassinated at the Manila International Airport, now named in his honor, on August 21, 1983.