Duque: Philippines not out of the woods yet despite low-risk COVID-19 classification 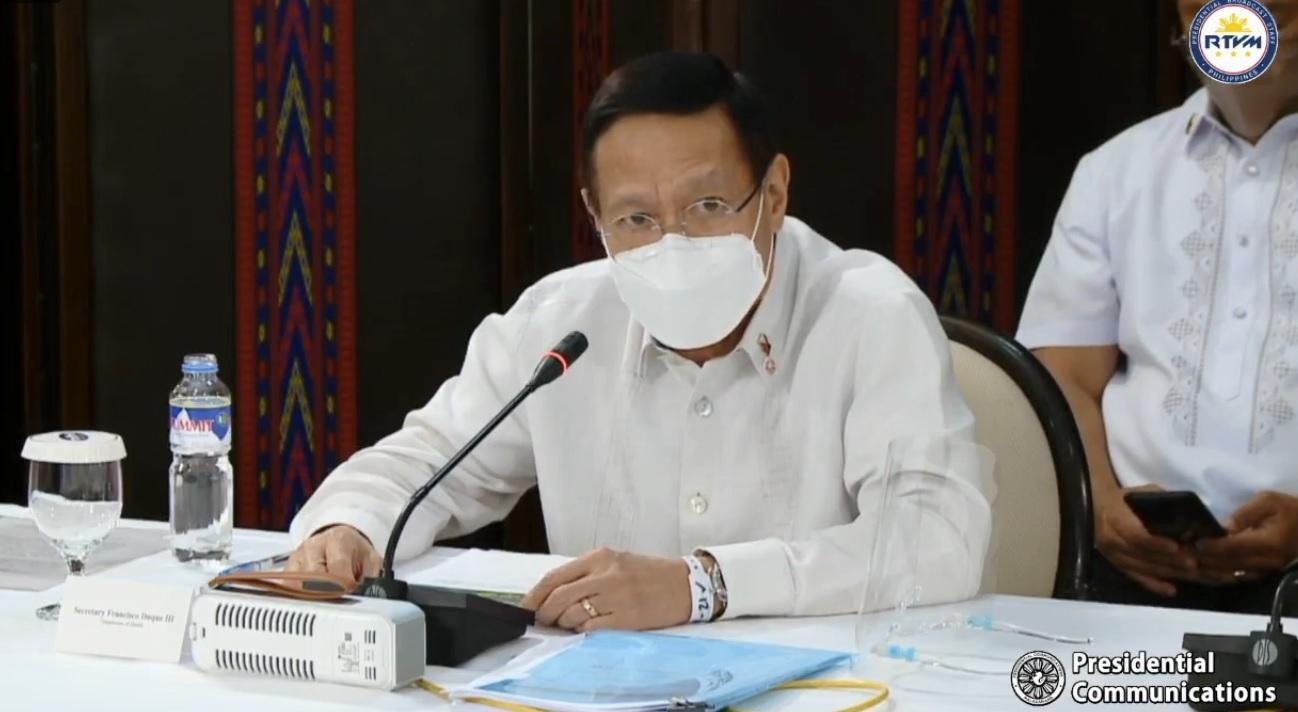 Health Secretary Francisco Duque III on Saturday said the Philippines is not out of the woods yet, despite its latest classification as a low-risk area for COVID-19.

“Sinabi ko dati, we are not yet out of the woods,” Duque said in an interview on Dobol B TV.

(As I have said earlier, we are not yet out of the woods.)

(If you look at the overall risk classification, the Philippines is considered as a low-risk area. However, we should also consider that there are areas with spikes or surge [in cases].)

He reiterated the Department of Health’s explanation that the low-risk classification was due to the decrease in the  national case growth rate and average daily attack rate (ADAR).

The national utilization rates of hospital and intensive care unit beds were also in the safe zone at 46.51% and 55.24%, respectively.