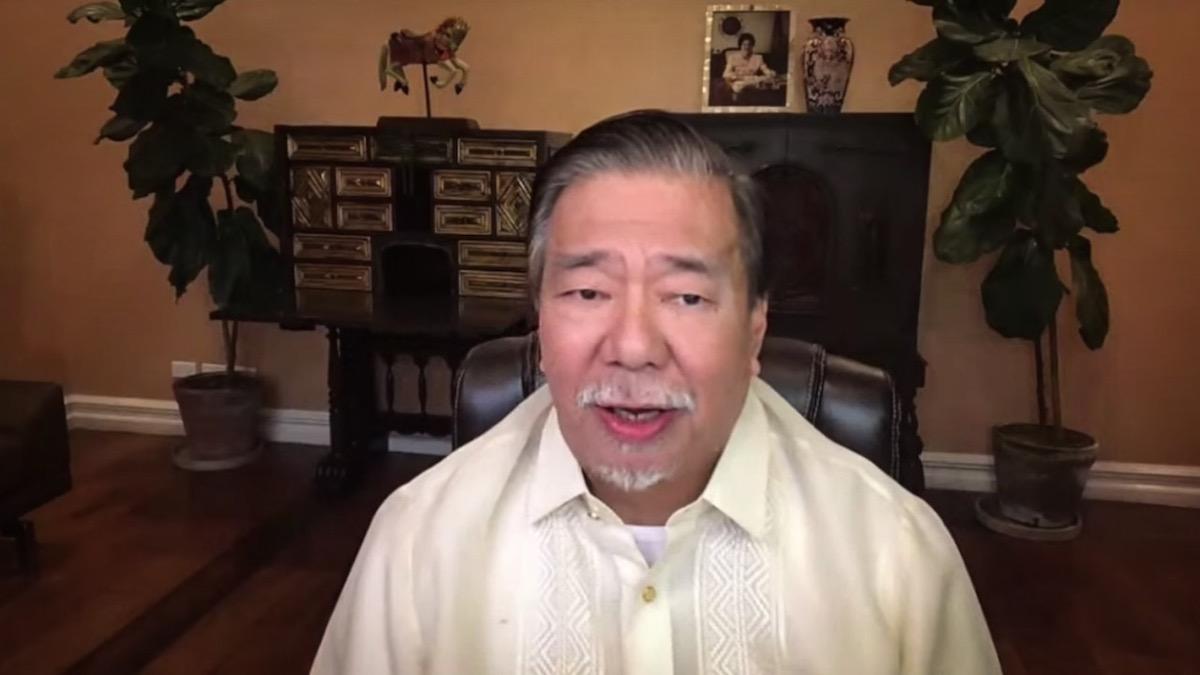 Senate Minority Leader Franklin Drilon has urged the Commission on Audit (COA) and the Ombudsman to investigate the allegedly overpriced COVID-19 supplies procured by the Department of Budget and Management-Procurement Service (DBM-PS).

The Senate Blue Ribbon Committee is currently looking into the purchase of at least P8.68 billion worth of face masks, face shields, and PPEs by the DBM-PS from Pharmally Pharmaceutical Corporation.

With numerous new findings, Drilon urged COA to conduct a special audit and the Ombudsman to launch its own investigation.

The Senate recently found that Pharmally officials acquired luxury vehicles after they bagged contracts from the government.

According to Drilon, there is reason to believe there was overpricing. As COA’s regular annual audit may not be sufficient to establish this, he urged state auditors to conduct a special audit.

Meanwhile, he said the Ombudsman can form a fact-finding team to investigate the purchase of the medical supplies.

“Siguro panahon na rin para ang Ombudsman ay magkaroon ng sariling investigation (Maybe it is about time for the Ombudsman to have its own investigation),” he said.

The senator said both the Ombudsman and COA can subpoena documents and witnesses.

Drilon also pushed for an investigation on former PS-DBM undersecretary Lloyd Lao for possible violation of the anti-graft law for favoring Pharmally “despite the absence of technical, legal, and financial capabilities as required by law.”

Meanwhile, he said that the Senate’s own probe will continue even if the Ombudsman and COA launch their own.

Senator Richard Gordon has previously said that the Office of the Ombudsman may be “compromised” if it were to probe the procurement as the appointed Overall Deputy Ombudsman has links to Lao and President Rodrigo Duterte. -MDM, GMA News

7 areas under Signal No. 3 as Jolina makes landfall over Masbate