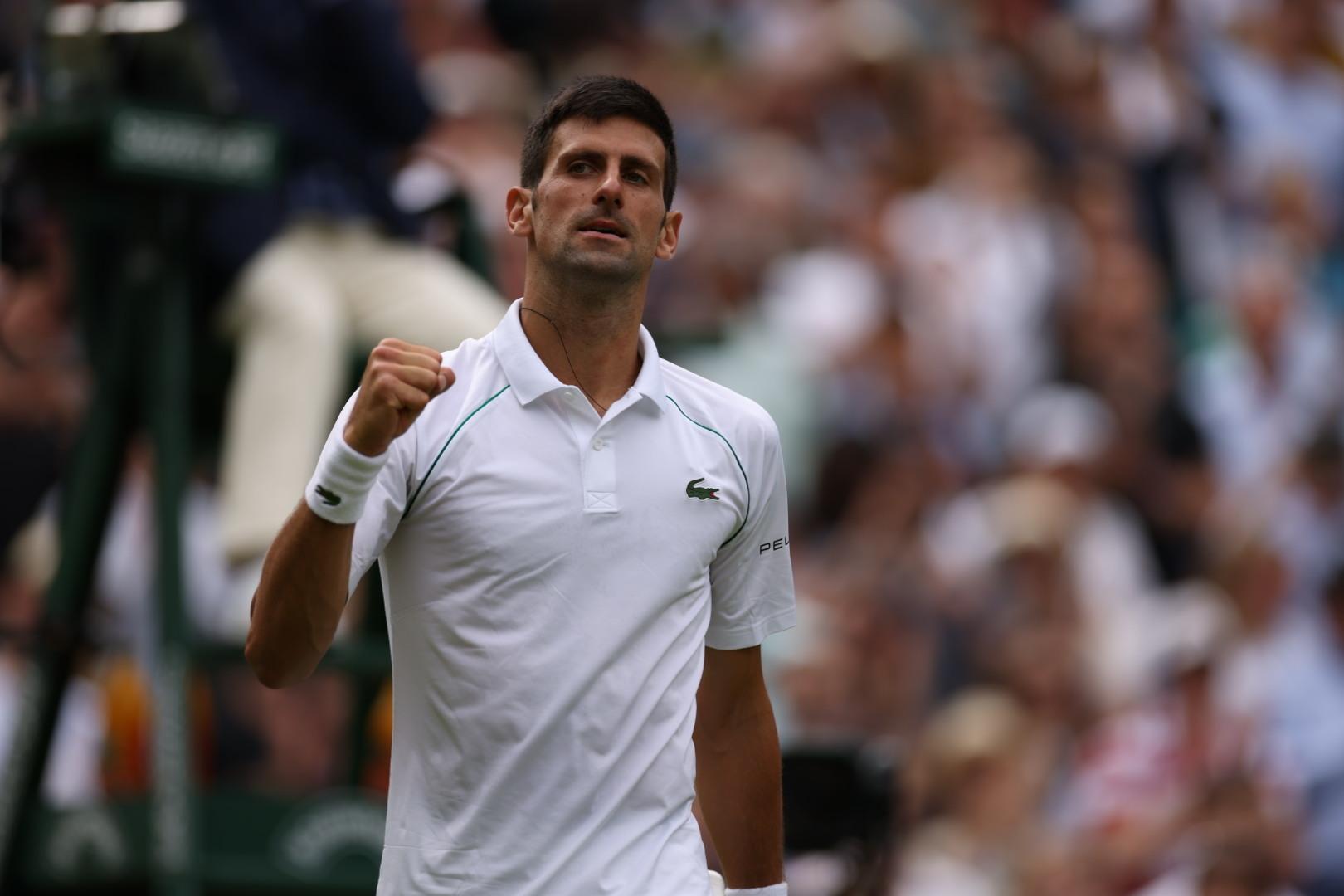 World number one Djokovic eased into the last-eight at the All England Club with a 6-2, 6-4, 6-2 win and will face either Hungary’s Marton Fucsovics or Russian fifth seed Andrey Rublev for a place in the semi-finals.

“It was one of my biggest wins in the circumstances—two five-setters, two four-setters in the second week.

“They took a lot out of me but they also gave me wings.

“The further I go in the tournament, the more comfortable I feel and I look forward to the next challenge.”

In this form, he’s going to take some beating…#Wimbledon | @DjokerNole pic.twitter.com/t9HWGHGZ2Y

Djokovic, the six-time Wimbledon champion and chasing a record-equaling 20th major title, is halfway to a calendar Grand Slam.

Only two men have swept all four majors in the same year with Rod Laver the most recent back in 1969.

Djokovic broke serve five times on Monday and hit 28 winners, twice as many as his 17th-seeded Chilean opponent. — Agence France-Presse