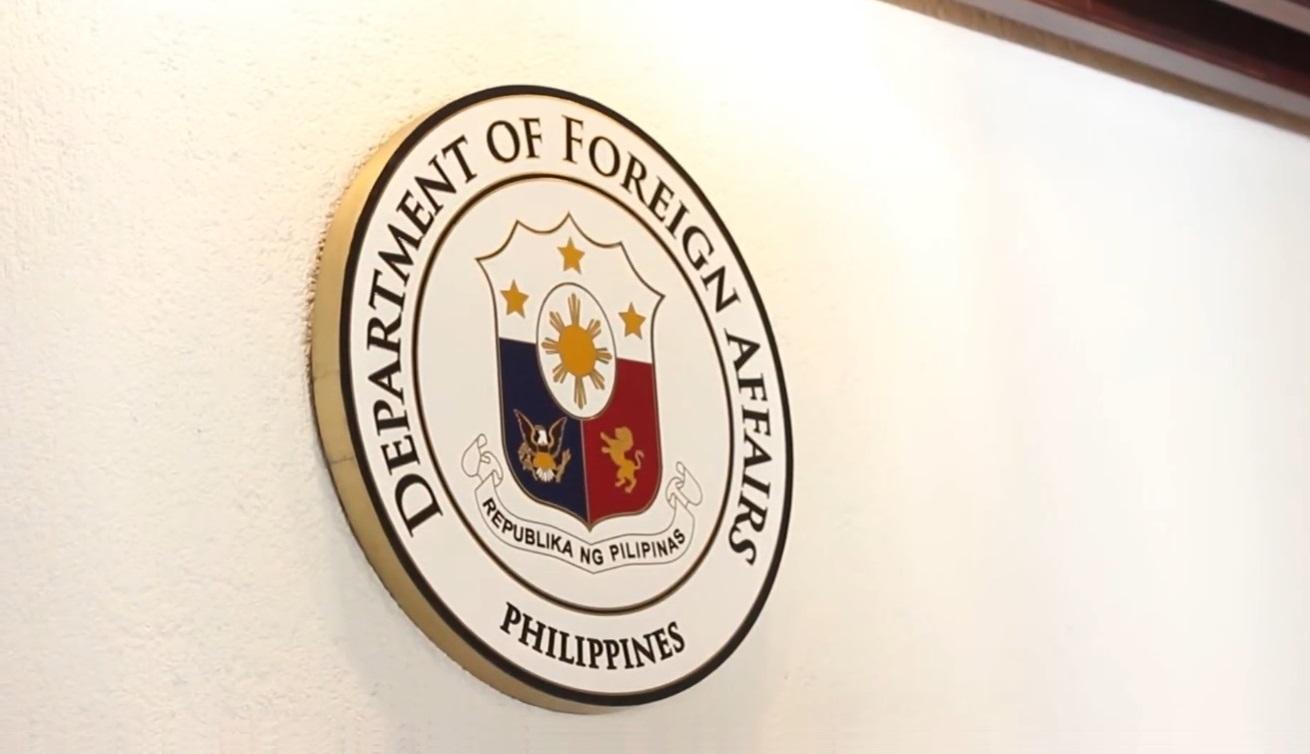 Concerns have been raised about the structural stability of the headquarters of the Department of Foreign Affairs in Pasay City, with some diplomats fearing the possible “collapse” of the 14-story building which is home to hundreds of employees and has been visited by some of the world’s top diplomats.

Diplomatic sources and internal documents obtained by GMA News Online outlined the safety issues surrounding the 49-year-old edifice, which was constructed in 1972 and was first used by the Asian Development Bank.

The DFA took over the building in 1991, when the ADB moved to its new and more elegant headquarters in Ortigas in Pasig City.

In a Senate budget hearing Wednesday, Foreign Affairs Secretary Teodoro Locsin briefly disclosed the safety issue and the dilemma his department faces in addressing it because of financial and other constraints. He did not provide other details.

“We have foregone renovation of our ancient and crumbling headquarters but it has not collapsed yet so it can do. There are more pressing matters to attend to than building a new building,” Locsin told the public hearing led by Senator  Richard Gordon.

The DFA is one of the frontline agencies, which have been helping deal with the repatriation of thousands of displaced Filipino workers worldwide and other severe impact of the global pandemic.

The building, a landmark along Roxas Boulevard because of its unique architectural design, has not undergone any major repairs or retrofitting since the DFA took over it in 1991, said the sources.

They added that the safety issue has been raised and discussed internally in the department in the last few years but gained urgency when the Champlain Towers South – a 12-story beachfront residential property in Miami, Florida – partially collapsed last June 24, killing 98 people.

American investigators cited “long-term degradation of reinforced concrete structural support in the ground-level parking garage under the housing units, due to water penetration and corrosion of the reinforcing steel” as one of the main contributing factors that eventually led to the building’s collapse.

DFA diplomats concerned with the safety issue also cited the growing frequency of powerful earthquakes that have hit different regions of the country.

“We fear that the building could collapse like the oceanfront condominium in Miami, Florida,” one of the diplomatic sources said.

The main DFA building is similarly situated near the waterfront as it lies a few kilometers from Manila Bay. Experts have warned that buildings in such seafront areas are usually exposed to the hazards of “concrete cancer.”

The phenomenon involves the possible deterioration of concrete and steel reinforcement due to exposure to corrosive salty air.

An evaluation of structural issues by two consultancy firms in 2012 and 2015 pointed to the “deterioration of the concrete façade and several structural members of the DFA building which poses a serious danger to the safety of the tenants and pedestrians,” according to internal documents.

Moreover, “toxic substances that are carcinogenic and unsustainable” were also detected in the DFA’s power supply, the evaluation showed.

With the weaker state of the building after nearly five decades, there are concerns that it may come under more literal pressure when about 1,620 diplomatic officers, staff and employees return to the DFA home office in the future once the pandemic eases.

As a reflection of this concern, DFA officials ordered sacks of rice intended to be rationed to employees this year to be stored at a ground-level location instead of in the higher floors because of its heavy weight.

Officials have also raised concern over the building’s outdated and inefficient air conditioning and mechanical systems, which lead to “energy wastage, unsustainability, and ozone depletion.”

The building compound in the congested Pasay City area, they said, also lacked the necessary space needed by the DFA for future expansion, the sources said.

Some DFA officials have long proposed the demolition of the building and proposed the construction of a new one, but budgetary constraints have been a major predicament. But there were other constraints. The building, the work of the late National Artist for Landscape Architecture Ildefonso Santos, is regarded as among the country’s national cultural properties and could not be demolished unless it is removed from the national heritage list.

The DFA has planned to formally ask the National Historical Commission of the Philippines and the National Center for Culture and the Arts to remove the DFA building from the list but the proposed move has stalled for unclear reasons.

The building has been the venue of milestone events for so many years, including visits of US secretaries of state and other top Western and Asian foreign ministers.

Demolishing or even renovating the DFA building would be a logistical and financial challenge given the need to temporarily relocate a sizable number of staff and employees from the main office. A budget has been planned for the relocation but the plan fell through after potential funds were used instead for the foreign assignments and recall from posting of its diplomats and staff, the source said.