Delta overwhelming other COVID-19 variants of concern – WHO 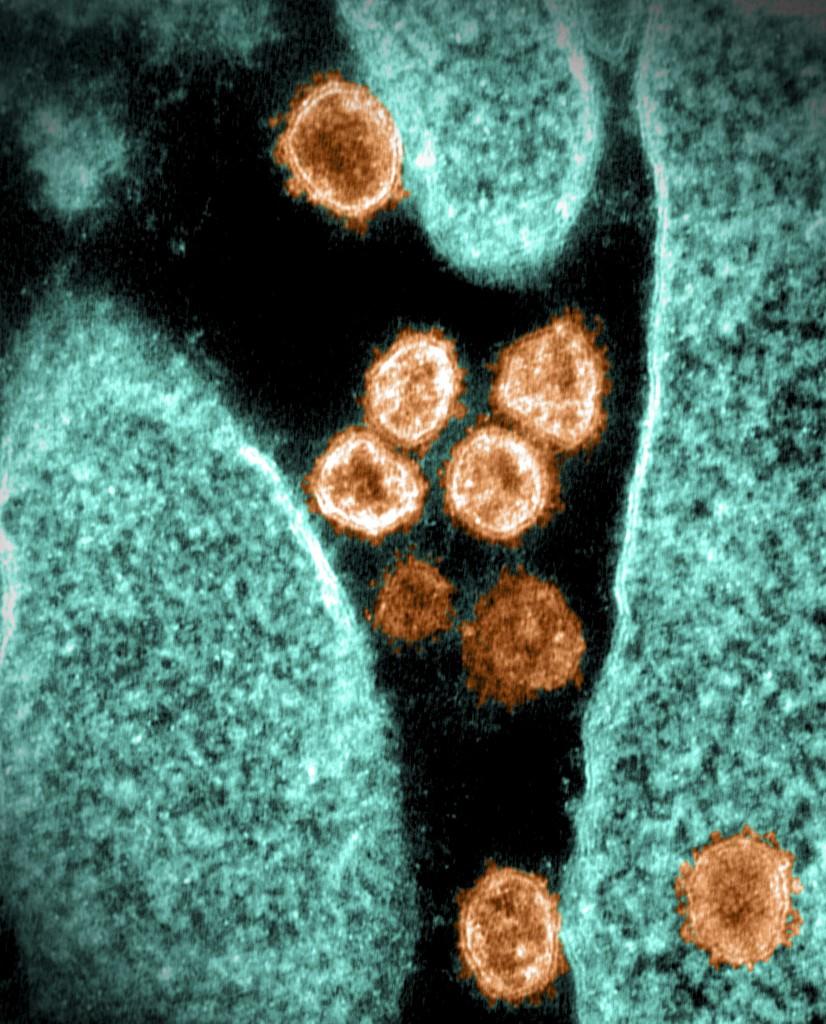 GENEVA, Switzerland – Delta has all but elbowed out the three other COVID-19 variants of concern, which now represent a tiny fraction of the samples being sequenced, the World Health Organization (WHO) said Tuesday.

“Less than one percent each of Alpha, Beta and Gamma are currently circulating. It’s really predominantly Delta around the world,” said Maria Van Kerkhove, the World Health Organization’s technical lead on COVID-19.

Delta “has become more fit, it is more transmissible and it is out-competing, it is replacing the other viruses that are circulating,” she told a WHO social media live interaction, adding that Delta had been detected in more than 185 countries to date.

All viruses mutate over time, including SARS-CoV-2, the virus which causes COVID-19 disease.

During late 2020, the emergence of variants that posed an increased risk to global public health prompted the WHO to start characterizing them as variants of interest, and the more-worrying variants of concern, to inform the response to the pandemic.

The UN health agency decided to name the variants after the letters of the Greek alphabet, to avoid the countries that first detected them being stigmatised.

Besides the four variants of concern, there are also five variants of interest, but Van Kerkhove said three of them — Eta, Iota and Kappa — were now being downgraded to variants under monitoring.

“This is really due to changes in circulation and that the variants of interest are just out-competed by the variants of concern. They’re just not taking hold,” she said. — Agence France-Presse

Safety first! I suspended work for today due to the LPA...