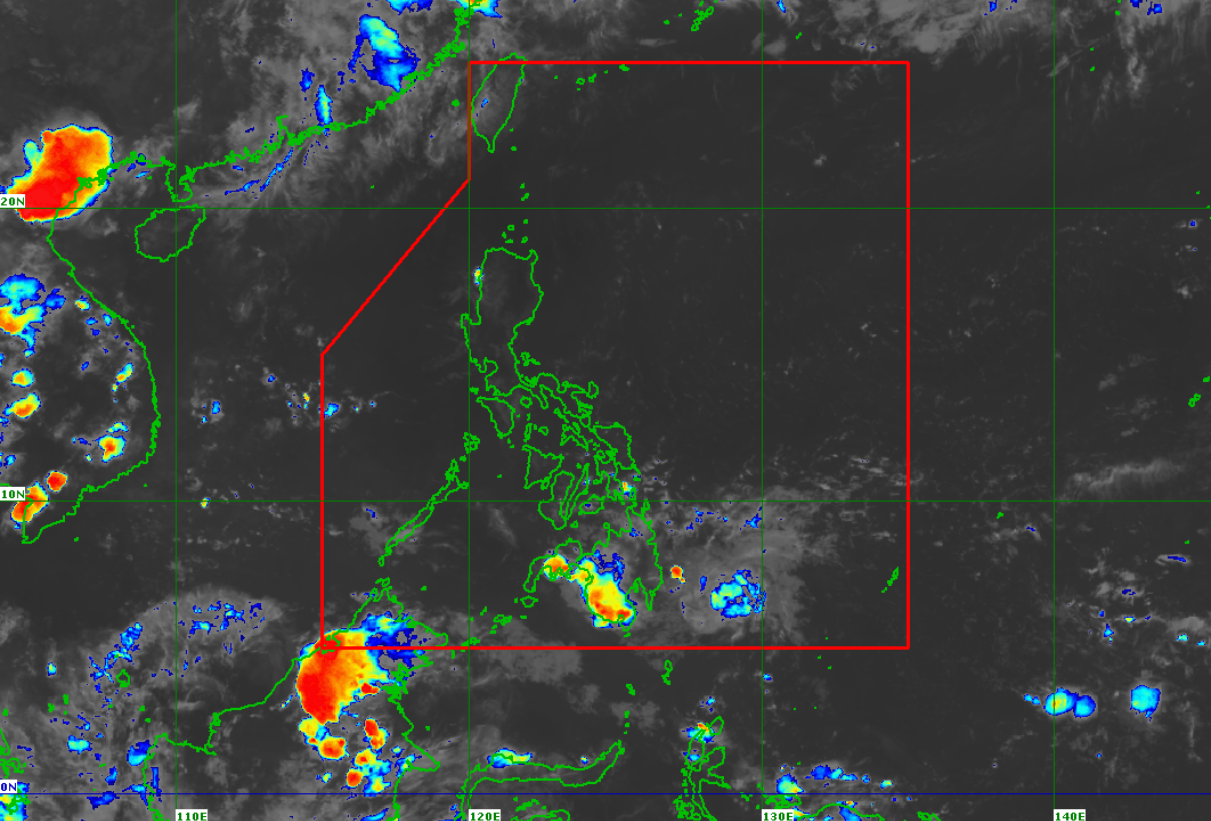 In its 8 p.m. severe weather bulleting, PAGASA said Crising was last estimated at 110 kilometers south-southeast of Hinatuan, Surigao del Sur with maximum sustained winds of 65 kilometers per hour near the center.

It is moving westward at 25 kph.

Areas under TCWS No. 1 are the following:

The next severe weather bulletin will be issued at 11 p.m.

From Thursday to Friday afternoon, moderate to heavy rains may prevail over Caraga, Davao Region, Northern Mindanao, SOCCSKSARGEN, and Bangsamoro.

“Under these conditions, flooding (including flash floods) and rain-induced landslides are possible during heavy or prolonged rainfall,” PAGASA said.

Meanwhile, moderate to rough seas will be experienced over the eastern seaboard of Mindanao in the next 24 hours.
?PAGASA advised mariners with small seacrafts and inexperienced mariners to refrain from sea voyage.