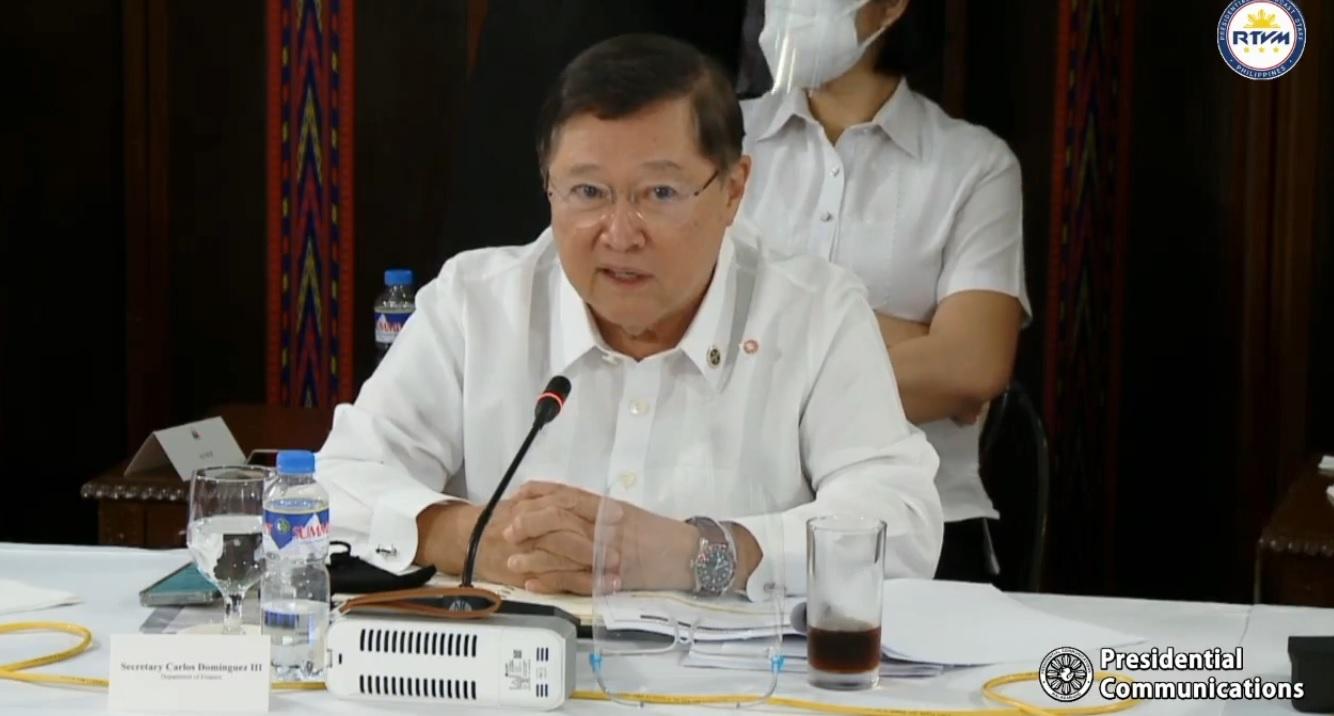 Finance Secretary Carlos Dominguez III on Tuesday disclosed the price range of the COVID-19 vaccines procured by the country after senators called for more transparency in the purchase agreements entered into by the government.

Asked by Senate Minority Leader Franklin Drilon to explain the disparity, Dominguez said he was not privy to details about the price difference.

“I don’t know the answer but I can surmise. First of all this is not a homogenous product. These are different vaccines,” he said.

The Finance chief also said the prices were “more or less within the ballpark” as compared with other countries.

“Our financiers namely, the ADB (Asian Development Bank), World Bank and AIIB (Asian Infrastructure Investment Bank), are also checking that we are not overpaying but they cannot disclose to us how much they are financing for the other countries. I’m sure they will not finance us if it’s overpriced,” he added.

Dominguez and vaccine czar Secretary Carlito Galvez Jr. reiterated that they could not disclose to the public the price of each brand due to existing non-disclosure agreements (NDAs) with vaccine makers.

“At this point in time we are prevented by the NDA which is imposed on us by the suppliers. We did not invent this NDA. They would not even talk to us if we did not sign the NDA,” Dominguez said.

The two officials said they were willing to reveal the figures to the senators in an executive session.

Drilon said he was amenable to the proposal as he underscored that the 1987 Constitution requires transparency in government transactions.

During his presentation to President Rodrigo Duterte on Monday, Dominguez said Congress has authorized the Executive branch to spend P85 billion for vaccines.