Cops point to lapses by PNR, parents in train accident that killed 3 teeners 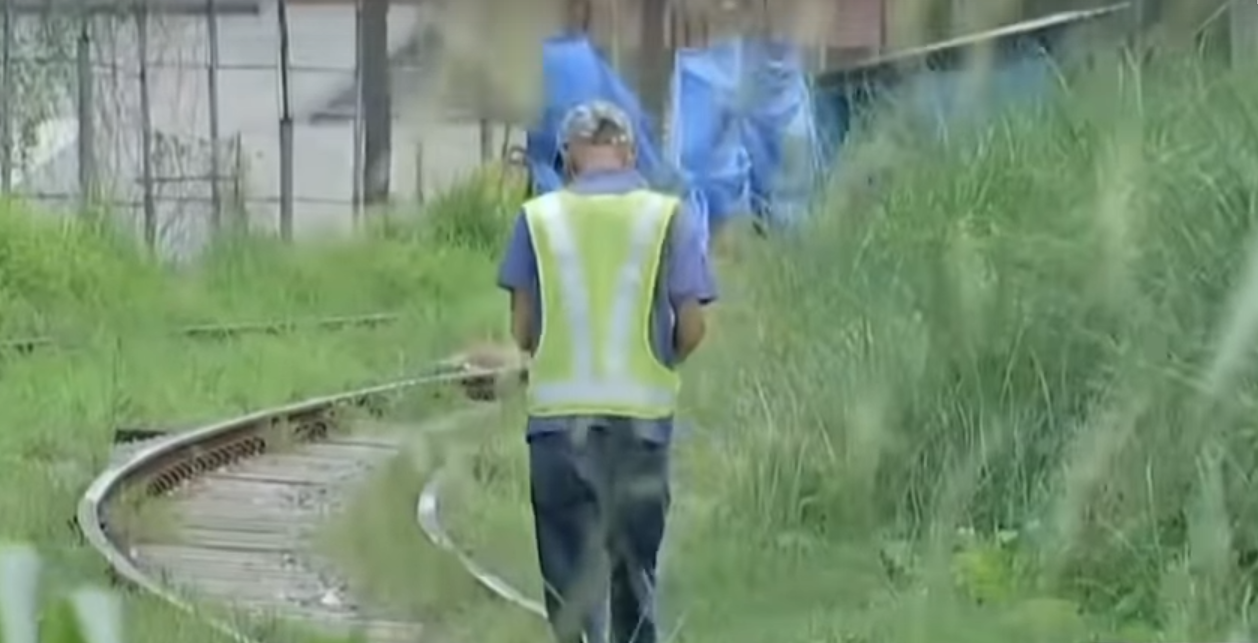 There was a lapse on the part of the parents of the three teenage boys who died after getting hit by a train in Manila, a police investigator said on Monday.

According to Mariz Umali’s report on “24 Oras”, he said the Philippine National Railways also lacked safety precautions which could have prevented the fatal accident.

[On the part of the parents, they have lapses because despite the MECQ implementation, they allowed children to go out amid the pandemic.]

Under modified enhanced community quarantine (MECQ), those aged below 18 and above 65 years old are not allowed outside unless they need to work or acquire essential goods and services.

Toledo also took issue with PNR’s lapses as the area was not well lighted amid the inclement weather.

[They lack safety precautions. There was no fence there.]

“Stop, Look and Listen” signages were placed only at the intersection of PNR stations. There are also no fences to keep people from crossing the train tracks.

In a statement, PNR management sent its sympathies to the relatives of children, adding that it is coordinating with authorities and victims’ families in the incident.

It also said it has put up enough warning signs, adding that its trains would honk its horns to warn those crossing the tracks.

Village watchman Nestor Lara said he also warned the victims regarding the incoming train, but due to the heavy rain, the children did not hear him.

The three victims were about to play basketball before they lost their lives in the train accident.

Sigfredo Visagar, a relative of the victim, said their mom wanted his brother to feel happy again by playing basketball.

“Hindi namin expect na ganoon ang nangyayari. (We did not expect that it would happen.),” said Visagar, whose eyes were still swollen after crying.

Patricia De Villa, sister of one of the victims, was still in tears after the loss of a family member.

“Disgrasya din kasi parang wala namang may gusto (It is an accident. Nobody wanted this to happen.),” said De Villa.

GMA News is still reaching out to the family of the third victim but they have yet to respond. —Consuelo Marquez/NB, GMA News