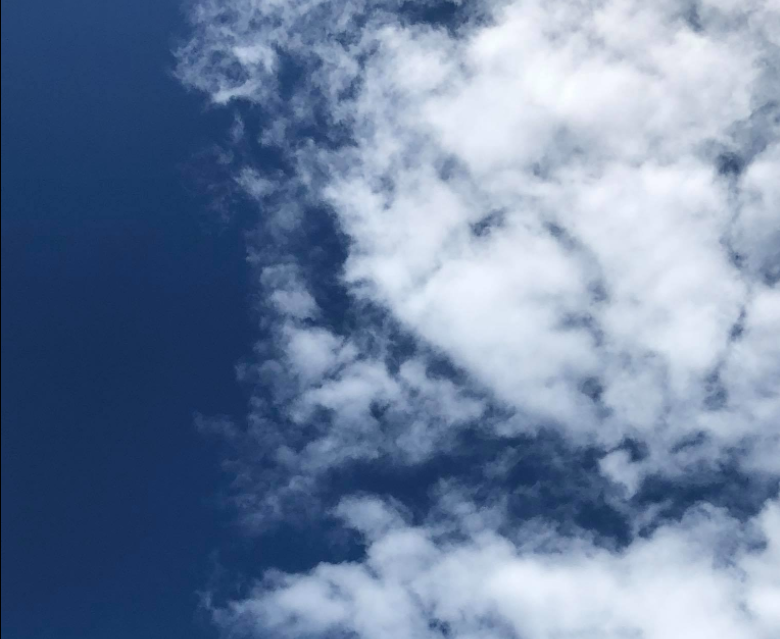 The Low Pressure Area (LPA), which is embedded along the Intertropical Convergence Zone (ITCZ) will continue to affect southern Luzon, Visayas, and Mindanao on Wednesday, PAGASA reported in its early morning forecast.

As of 3 a.m., the LPA was estimated at 205 kilometers east northeast of Pag-asa Island, Palawan and embedded along the ITCZ.

MIMAROPA, Western Visayas, and the Zamboanga Peninsula will have cloudy skies with scattered rainshowers and thunderstorms brought about by the ITCZ / LPA with possible flash floods or landslides due to severe thunderstorms.

Metro Manila and the rest of the country will have partly cloudy to cloudy skies with isolated rainshowers or thunderstorms due to the ITCZ and localized thunderstorms with possible flash floods or landslides due to severe thunderstorms.

If elected president, Bongbong says he will do things differently from his father’s regime │ GMA News Online