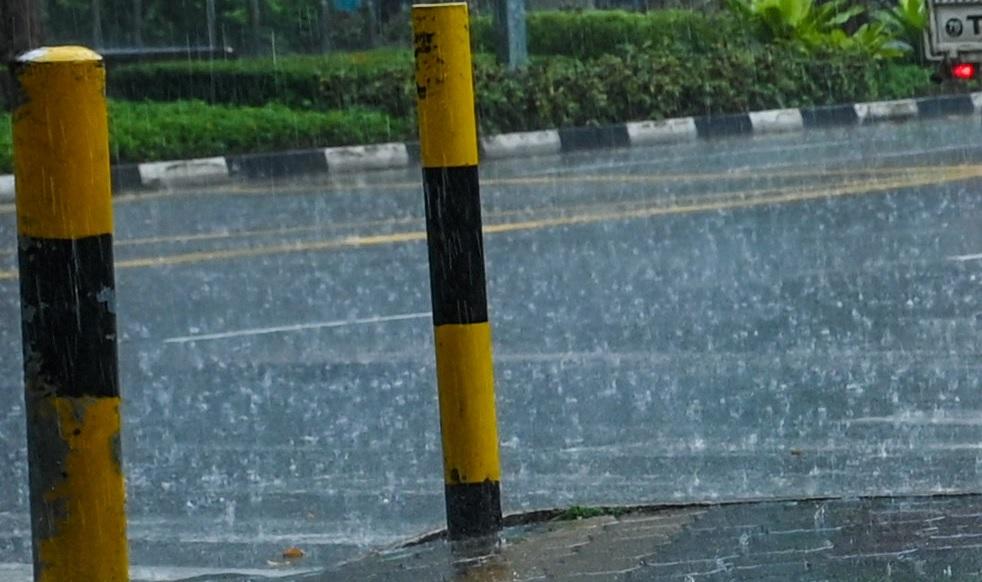 Cloudy skies with scattered rain and thunderstorms will prevail in parts of the country due to a Low Pressure Area (LPA) and Intertropical Convergence Zone (ITCZ), PAGASA announced on Wednesday.

As of 3 p.m., the LPA was located 130 kilometers East of Davao City or over the coastal waters of Caraga, Davao Oriental, according to the weather bureau.

The weather bureau is also monitoring a tropical cyclone outside the Philippine Area of Responsibility (PAR).

It was spotted at 2,485 kilometers east of Mindanao as of 3 p.m. It has sustained maximum winds of 45 kilometers per hour, and gustiness of up to 55 kph.

According to PAGASA’s 4 p.m. weather forecast, Visayas, Mindanao, Bicol Region, Quezon, and Palawan will experience cloudy skies with scattered rain showers and thunderstorms with possible flash floods or landslides during moderate to at times heavy rains.

Cagayan Valley and Aurora will have cloudy skies with rains due Northeasterly Surface Windflow.

Metro Manila and the rest of Luzon will have partly cloudy to cloudy skies with isolated rain showers or thunderstorms due to localized thunderstorms with possible flash floods or landslides during severe thunderstorms.

The rest of the country will experience moderate to strong wind speed forecast while coastal waters will be moderate to rough. — Richa Noriega/BM, GMA News