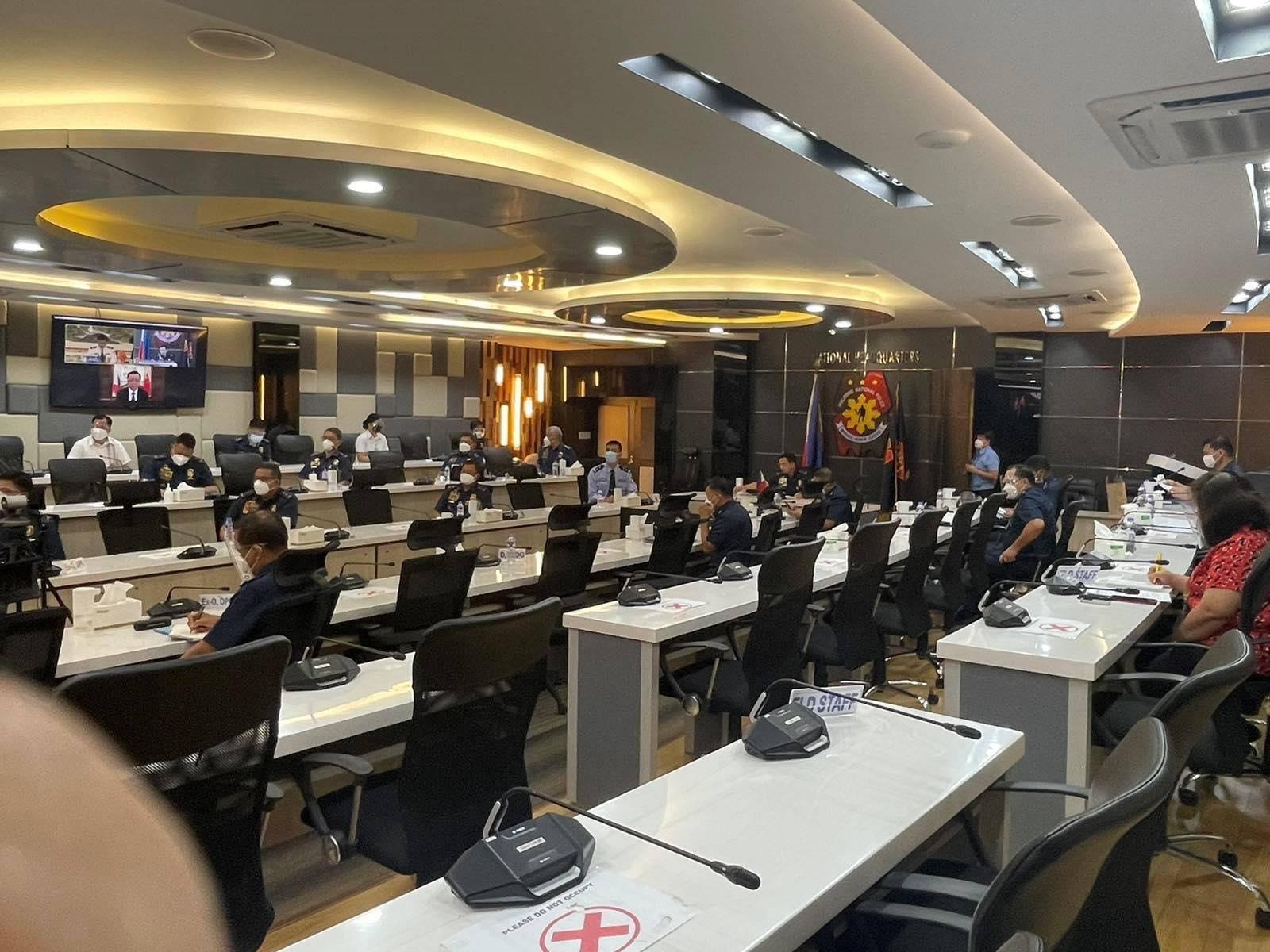 The topic was among the issues discussed on Thursday’s virtual bilateral meeting led by PNP chief Police General Guillermo Eleazar and Chinese police counterparts from the Ministry of Public Security (MPS) headed by Director General Wang Xiaohong, Vice Minister of the International Cooperation Department of MPS.

The PNP in a news release said the meeting aimed to “strengthen cooperation and collaboration on mutual law enforcement and transnational security concerns affecting both countries.”

On top of the agenda were discussions on mutual law enforcement and security concerns involving the crackdown on illegal POGO activities, telecom fraud, drug-related crime, and kidnapping .

“Also discussed were updates on the proposed establishment of China Desks in the PNP Offices that will address concerns on the protection of overseas Chinese nationals and organizations,” the PNP said.

The setting up of Chinese desks in the country was first raised in January last year to address the increasing number of crime incidents which involve Chinese nationals.

The police officials also agreed to work together for the 24th Winter Olympics in Beijing  on February 2022.

“The 90-minute conference adjourned on a high note with both delegations seeking further inter-agency cooperation under the framework of the Ministerial Meeting on Transnational Crime among INTERPOL, ASEAN and China (10+1); and Ministerial Meeting between among China, Japan, Korea,” the PNP said.

The PNP and MPS both maintain liaison offices in Beijing and Manila through designated official police attaches.—Joviland Rita/LDF, GMA News

Good morning, GL. If you happen to see this truck, kindly hand to them over your…