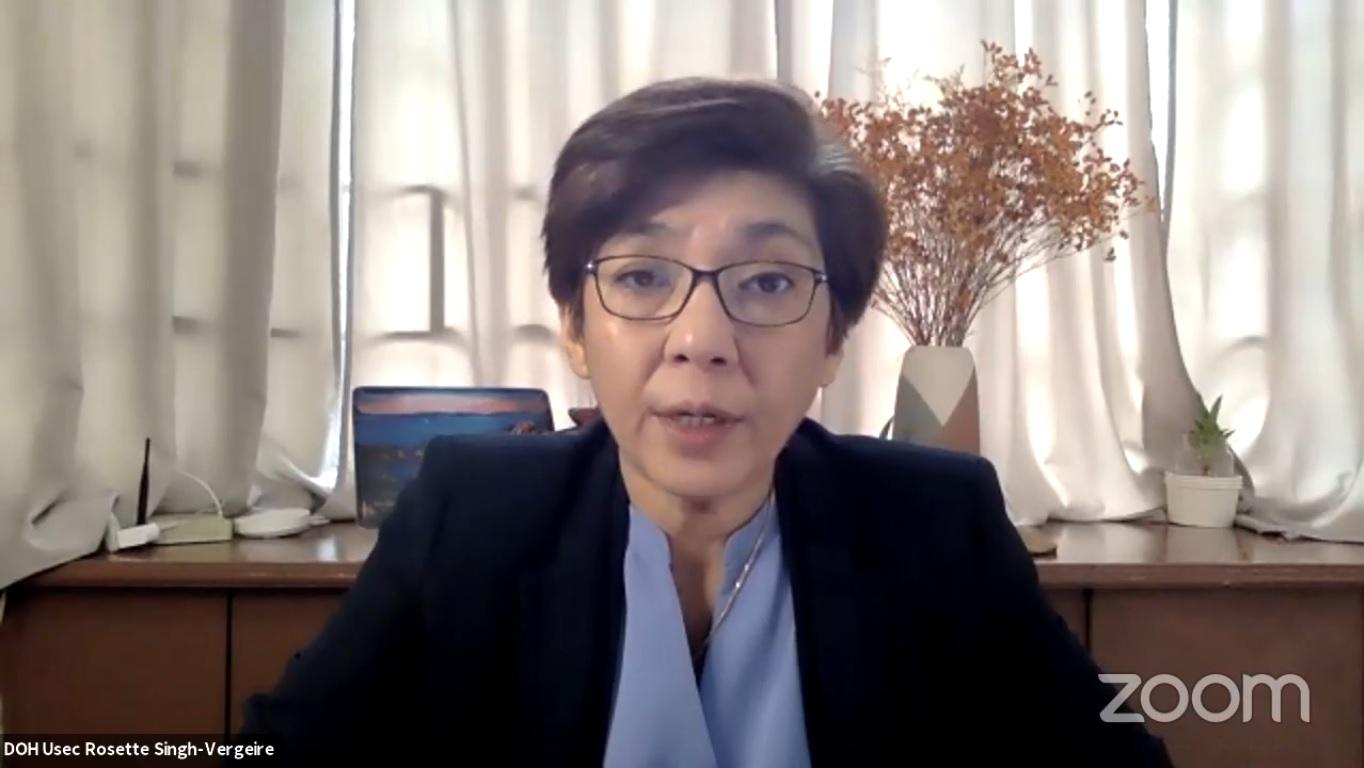 The Department of Health (DOH) on Monday flagged the Cordillera Administrative Region, Cagayan Valley, and the Zamboanga Peninsula for the high number of COVID-19 cases.

“We are flagging CAR, Regions 2 and 9 with high-risk classification based on its positive moderate-risk two-week growth rate and a high-risk average daily attack rate,” Health Undersecretary Maria Rosario Vergeire said in a media forum.

According to Vergeire, Central Luzon, CALABARZON, MIMAROPA, the Bicol Region, the Davao Region, Soccsksargen, and the Bangsamoro Region have either beds or ICU utilization rate at high risk.

Vergeire said the seven-day moving average of the region shows a decrease as cases in the recent week went down by 1,137 compared to the past week.

Vergeire has previously confirmed that the number of Philippine daily COVID-19 cases is decreasing.