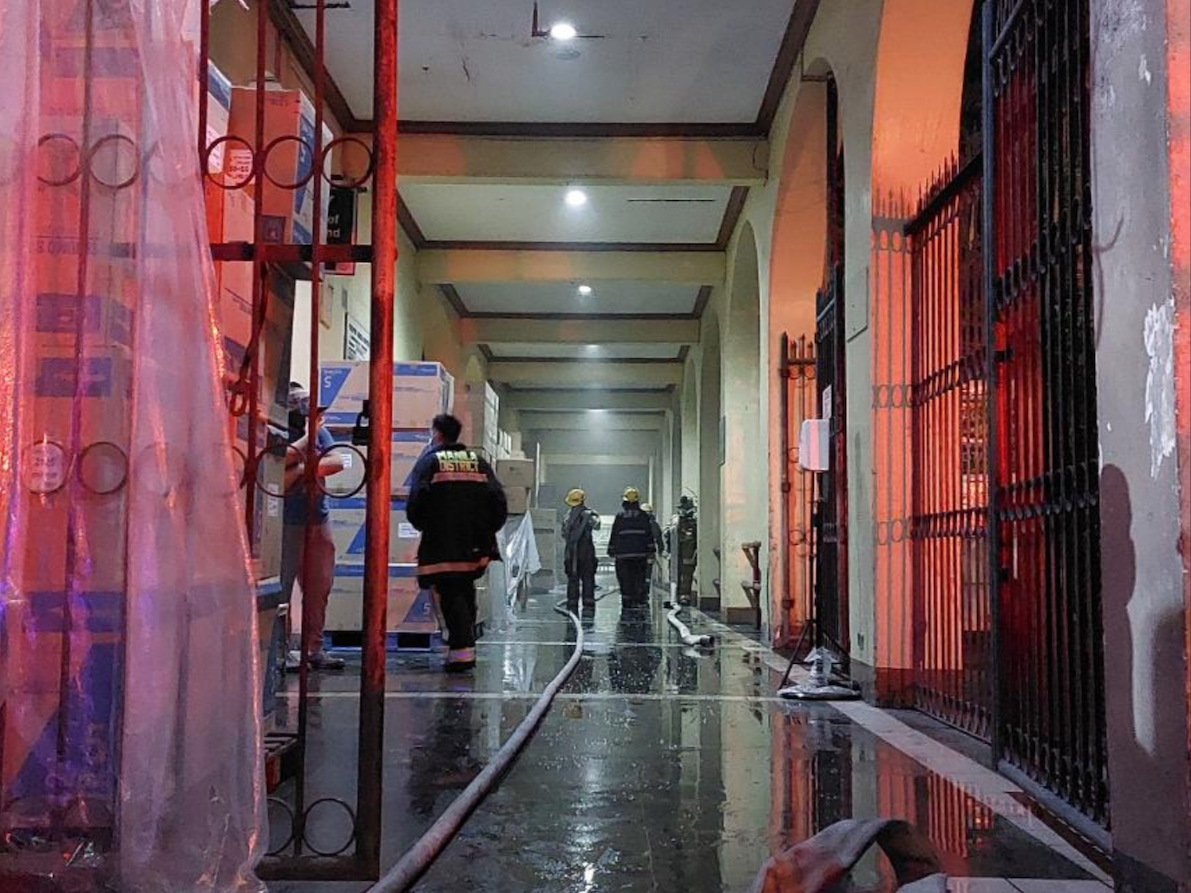 The University of the Philippines Office of the Student Regent on Sunday appealed for donations for the Philippine General Hospital (PGH) after it was hit by fire before dawn.

Using the hashtag “#PGHNeedsHelp”, the UP OSR said it will provide water, face masks and food together with Tulong Kabataan.

It added that it is accepting donations in kind and in cash.

The UP OSR also said PGH is asking for industrial fans to help drive out smoke caused by the fire, as well as oxygen tanks.

The hospital is also requesting for linen sheets, it said.

The fire broke out at the room where linen are kept beside the hospital’s operating room.

PGH spokesperson Dr. Jonas Del Rosario said the hospital’s emergency room will be closed for the day and no admissions will be accommodated for the meantime.

Some patients were brought to other hospitals, while others were accommodated in other parts of PGH.

No one was hurt in the fire. —KG, GMA News

Why don’t figure skaters get dizzy even when they spin at 300 rotations per minute? │ GMA News Online