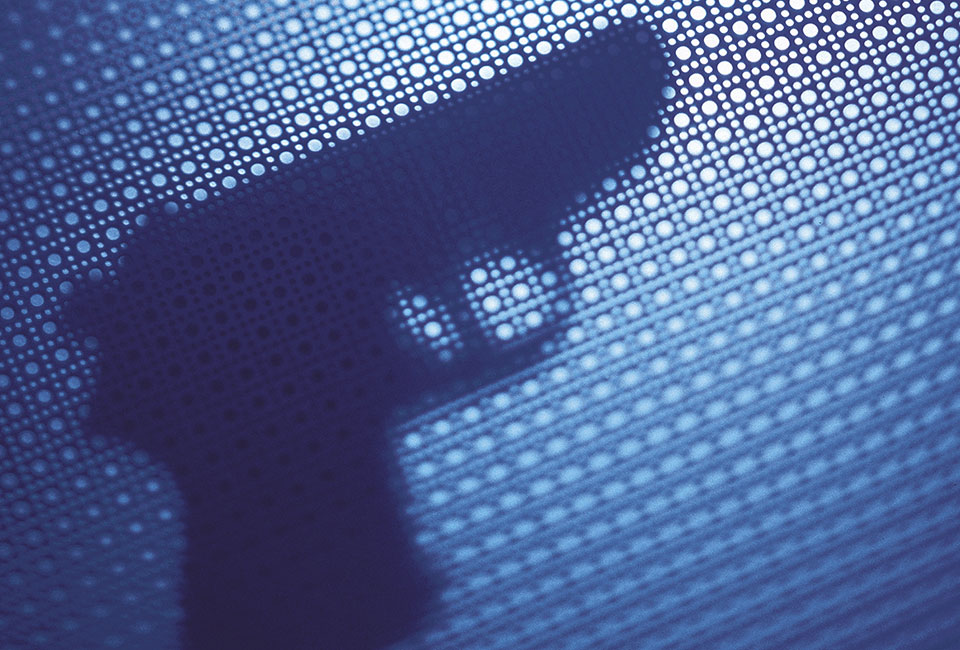 A local official in Calamba, Laguna survived an ambush in the province, according to a State of the Nation report on Thursday.

In the report, the local official was identified as Jeffrey Rodriguez, chief of Public Order and Safety Office, which enforces local ordinance in the city, including COVID-19 safety protocols.

Based on CCTV footage, the gunman, clad in striped shirt, was waiting for Rodriguez near a sari-sari store. Upon seeing the pick-up truck escorting Rodriguez, the suspect took out his gun from his bag and shot the victim’s vehicle.

Rodriguez was not hurt but his bodyguard, driver and a civilian sustained injuries in the attack.

The suspect was able to escape from the crime scene by using a motorcycle as his getaway vehicle.

Before the shooting incident, Rodriguez said he did not receive any death threats despite having many enemies due to the nature of his job.

Calabarzon police relieved the head of Calamba police over the incident.