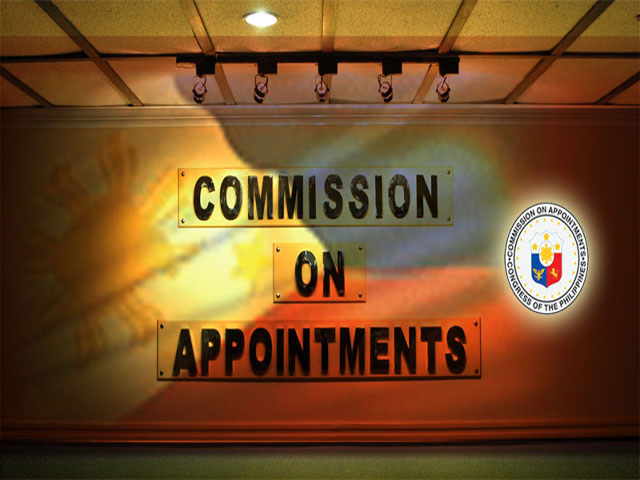 The Commission on Appointments (CA) has approved the reappointment of retired Supreme Court Justice Jose Catral Mendoza as the member of the Judicial and Bar Council representing the retired justices of the high tribunal.

His ad interim appointment was sent to the CA plenary after the bicameral commission’s Justice and Judicial and Bar Council committee endorsed it for approval.

In supporting Mendoza’s appointment, Drilon took note of the retired SC justice’s leadership during his first term in the JBC.

“Under Justice Mendoza’s guidance, the JBC performed remarkably well. Records show that from 2017 to 2019 exceeded its target by more than double,” Drilon said.

He was reappointed by President Rodrigo Duterte as a member of the council on the same day.

“Having served for one term, I could say that aside from my qualifications, I have an actual on the job experience. As such, being the member representing the retired justices of the SC, I was the chairman of the JBC executive committee, the body in charge with the implementation of the law rules and policies affecting the JBC,” Mendoza said.