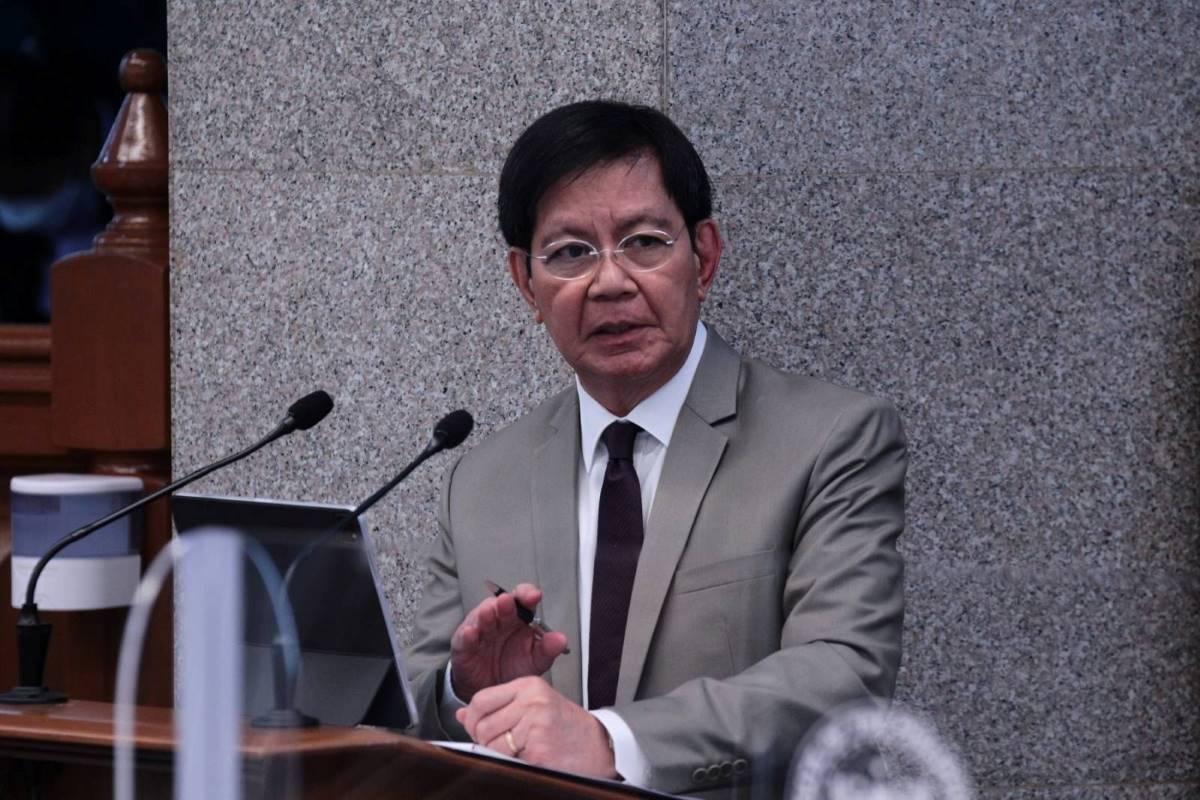 Presidential aspirant and Senator Panfilo Lacson on Monday said continuation of the Build, Build, Build program of the current administration and the proper enforcement of laws would help in addressing the traffic problems in the country.

As an example of enforcement problems, Lacson cited the lack of knowledge of some traffic enforcers on the laws and ordinances that are being implemented on the road.

In June 2019, Duterte had promised to cut the travel time from Cubao in Quezon City to Makati City to five minutes.

In June 2021 or two years later, he claimed that the traffic congestion along EDSA, the main thoroughfare in Metro Manila, has been eradicated.—AOL, GMA News