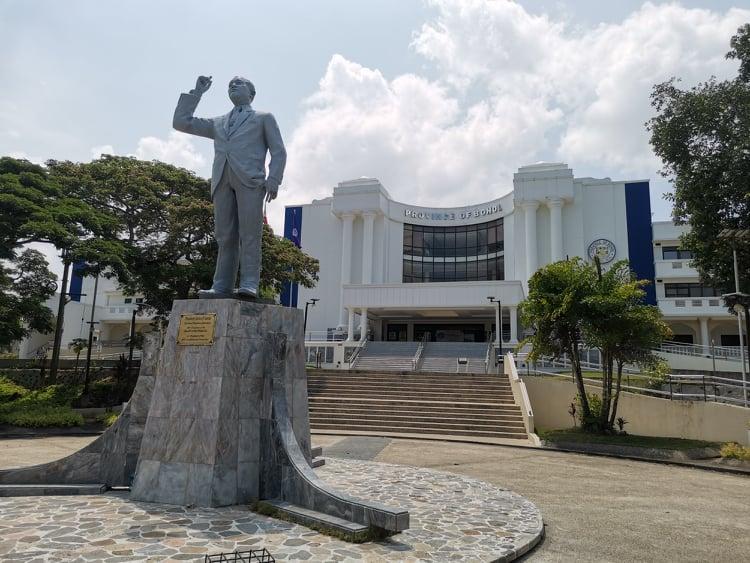 Data from the Emergency Operations Center (EOC) of the Bohol Inter-Agency Task Force (BIATF) showed that the deaths are consistently being recorded per day.

However, the BIATF explained that the deaths were reported post mortem, adding that not all deaths occurred today but more than a week ago.

The task force added that additional deaths in the report was not due to overnight spike but due to more accurate data collection and validating efforts.

Based on the active cases in the province, currently at 2,116, the trend remains to be increasing this month. There were 169 new cases recorded as of Thursday.