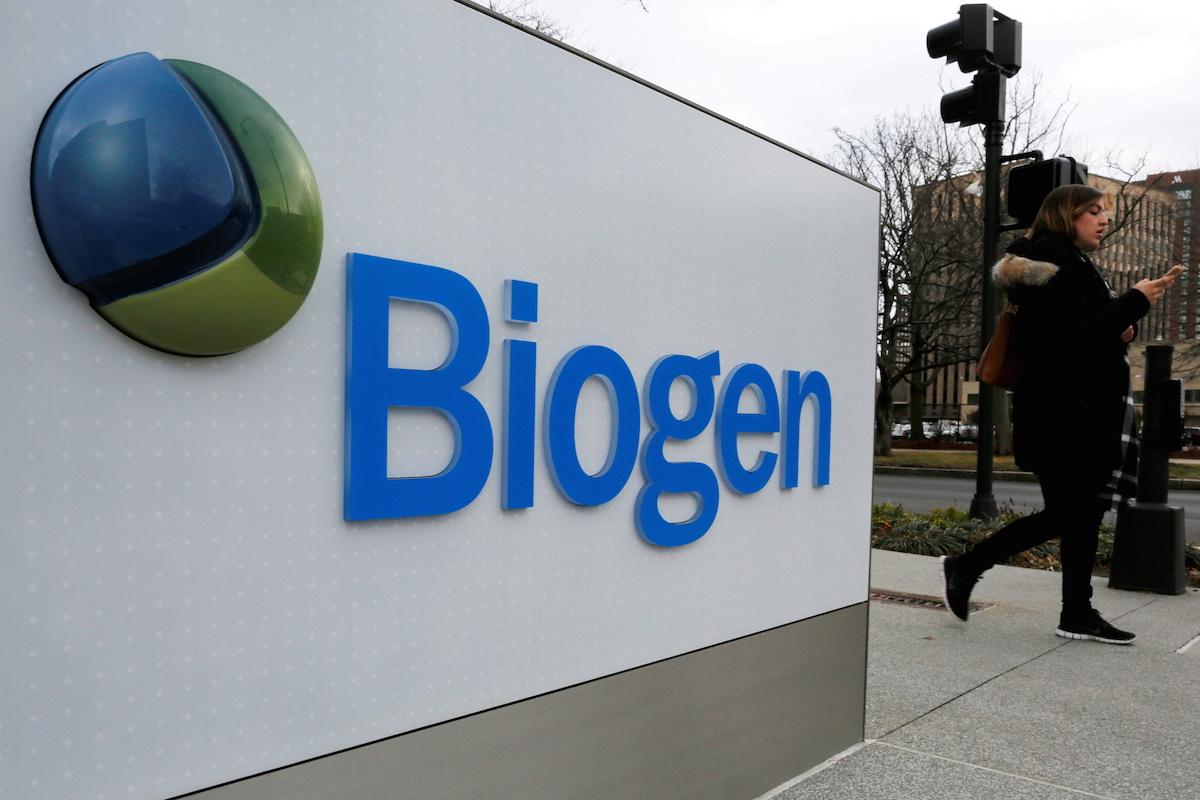 Biogen Inc’s Alzheimer’s drug, the first new treatment for the memory-robbing disease in nearly 20 years, hit new barriers on Thursday with some large hospitals declining to use it and health insurers delaying a decision while awaiting coverage terms from Medicare.

Cleveland Clinic, one of the country’s best-known health systems, and New York’s Mount Sinai Health System on Thursday confirmed they had decided not to carry the new drug, called Aduhelm.

“The tide turned on Friday when the inspector general investigation was announced, and the potential allegation of irregularity in the FDA/Biogen relationship,” Dr. Sam Gandy, director of the Mount Sinai Center for Cognitive Health, told Reuters.

The FDA called last week for an independent federal probe into its representatives’ interactions with Biogen.

Biogen shares fell nearly 8% on Thursday, or $25.21, to $324.85. Guggenheim analyst Yatin Suneja attributed the stock slump to the decision by the two hospital systems not to use the drug.

In mid-June, the Washington, D.C., Neurology Center said it would not recommend the treatment, which is given as a monthly infusion, for any of its patients due to concerns about efficacy, safety and cost.

The US Food and Drug Administration approved the drug, also known as aducanumab, in early June despite mixed clinical trial results. The agency said it was convinced that evidence of Aduhelm’s ability to clear amyloid brain plaques would benefit Alzheimer’s patients.

At a Thursday meeting to discuss how Aduhelm’s cost stacks up against its potential benefits, patient advocacy groups told the Institute for Clinical and Economic Review, an influential pricing group, that Aduhelm was a good value because it could help patients who have no other options.

But others have raised questions about whether there is evidence that it slows cognitive decline and assailed its high cost.

Biogen, which priced Aduhelm at $56,000 a year, said in a statement on Thursday that clinical data supported the drug’s approval and patients who are denied access should contact the company for help.

Insurers representing millions of American enrolled in private Medicare plans said the drug has yet to meet their bar for coverage based on the data.

UnitedHealth Group, the largest private insurer offering Medicare Advantage coverage to seniors, on Thursday said it was still reviewing the drug and awaiting input from Medicare.

“This has some way to go before we get to real clarity. So I wouldn’t guide you to expect a very rapid decision-making on this piece,” CEO Andrew Witty said.

Humana, the second largest provider of Medicare Advantage plans, also said it has not finalized coverage for Aduhelm as it awaits guidance from the Centers for Medicare and Medicaid Services (CMS).

Several Blue Cross Blue Shield health insurance plans, including those in Michigan, North Carolina and Pennsylvania, have said there is insufficient evidence of Aduhelm’s benefit for patients and they will not provide coverage for the drug.

Biogen said in a statement that the several Blues plans’ “characterization of Aduhelm as experimental and investigational is inaccurate and misleading.”

CMS on Monday began a national review process it said would take nine months to complete. Until then, the agency said coverage determinations for aducanumab are being made at the local level by 12 regional contractors.

SVB Leerink this week said a survey of 57 US neurologists who treat high volumes of Alzheimer’s patients found that 44% of them would use Aduhelm in patients with early Alzheimer’s disease who have evidence of amyloid plaques.

Caloocan prohibits use of firecrackers except in designated areas