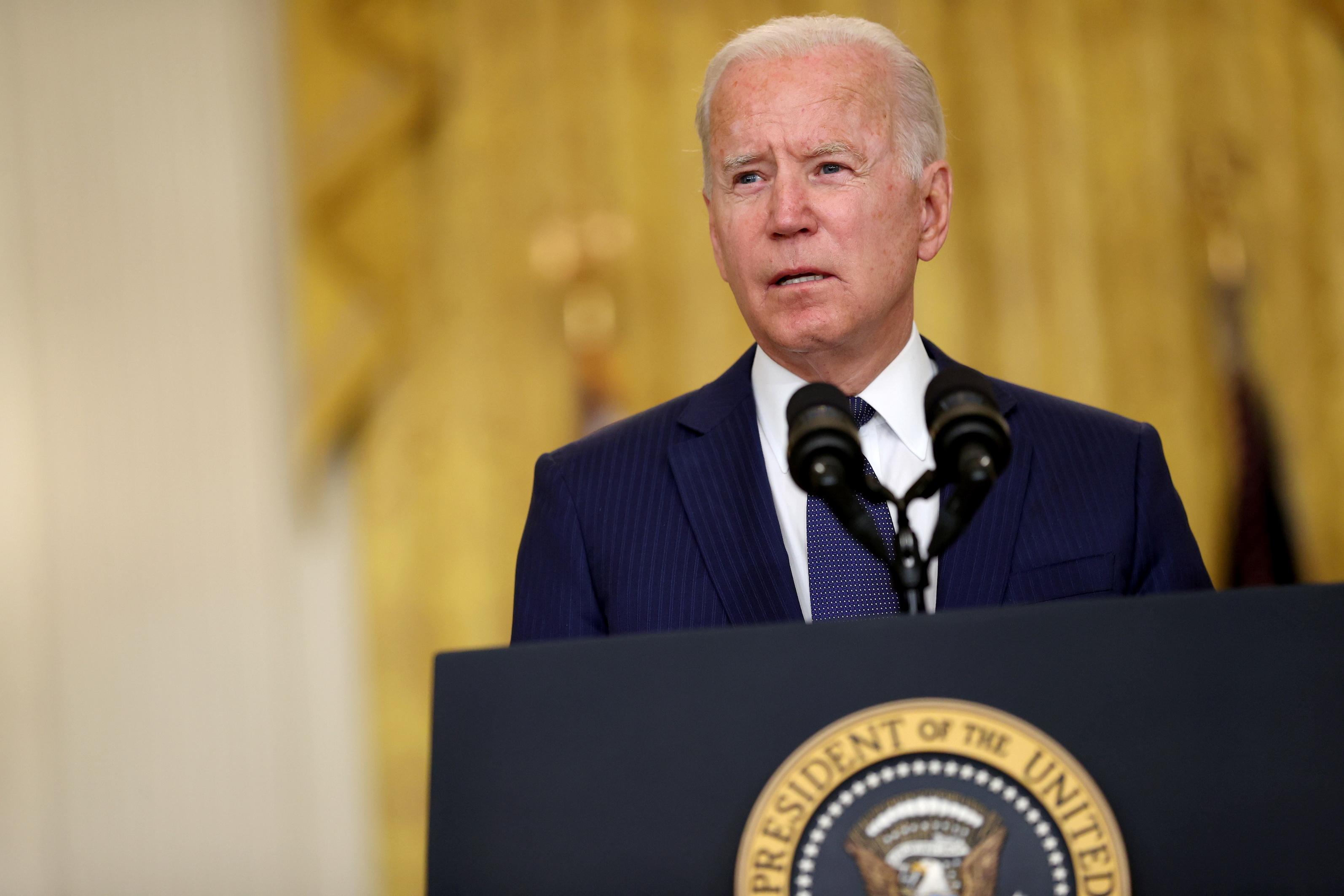 WASHINGTON – President Joe Biden on Friday deepened his bid to cement US leadership of a “stable” Indo-Pacific in the face of a rising China with the first in-person summit of the regional Quad group.

Meeting in the White House, Biden and the leaders of Australia, India and Japan were to discuss their COVID-19 vaccines drive, regional infrastructure, climate change and securing supply chains for the vital semiconductors used in computer technology.

“We’re going to be talking today about what more we can do to fight COVID-19, take on the climate challenges that we all face, and ensure stability in the Indo-Pacific, including with our Quad partners,” Biden said at a separate Oval Office meeting with India’s Prime Minister Narendra Modi just ahead of the Quad summit.

While China is not officially on the agenda, the Quad will stress that backing for a “free and open” Asia, a senior US official told reporters — a phrase often standing in for containing communist China before it dominates the region, including vital international sea lanes.

For Washington, the Quad meeting also marks another step to reviving a US focus on diplomatic efforts, following its dramatic exit from the 20-year Afghanistan war.

And “the Biden administration understands that the challenges of the 21st century will largely play out in the Indo-Pacific,” the senior administration official, who asked not to be named, said. “We are doubling down on our efforts.”

Of three regional groupings that Washington leads in its strategic chess game to manage China’s ascent, the Quad is deliberately the most open.

The other two are the Five Eyes intelligence-sharing alliance, comprising Australia, Canada, New Zealand, the United Kingdom and the United States, and the newest arrival on the block — AUKUS.

AUKUS was unveiled only last week and centers so far on a project for Australia to acquire nuclear-powered submarines using US and British technology. Although it will take years for Australia’s navy to actually get the vessels, the announcement sent waves around the world, angering China and separately causing a furious row with France which saw its previously negotiated contract for selling Australia conventional submarines thrown out.

The White House meeting was expected to be one of the final international summits for Japanese Prime Minister Yoshihide Suga, who is not seeking re-election. Prime Minister Scott Morrison of Australia was also attending.

With the uproar over the Australian nuclear submarines plan only just dying down, US officials were keen to stress there is no military component to the Quad.

They also said the Quad is not meant to rival or undermine the preeminent regional grouping ASEAN, which includes China.

“This is not a military alliance. It’s an informal grouping of democratic states,” the administration official said. “I think concerns have been dispelled and I believe at a general level this initiative is welcome across the region.”

However, competition with China is at least as strong outside the military domain, including in the effort to supply poorer countries with vaccines — where the United States is by far the world’s top donor — and in stimulating pandemic-battered economies.

Among the “substantial engagements” expected at the talks, the Quad will make announcements on its vaccine delivery plans, the administration official said.

Just ahead of the Quad summit, China made a major play of its own by applying to join the Comprehensive and Progressive Agreement for Trans-Pacific Partnership — a huge regional free trade pact.

The United States had joined the pact’s previous version, the TPP, until Donald Trump pulled out in 2017.

With Japan already a member of the new pact, Biden will ask Suga to brief him on “where he thinks Japan is going and his recommendations for the United States’ continuing engagement,” the official said.  — Agence France-Presse