Biden administration seeks to lift US refugee cap to 125,000 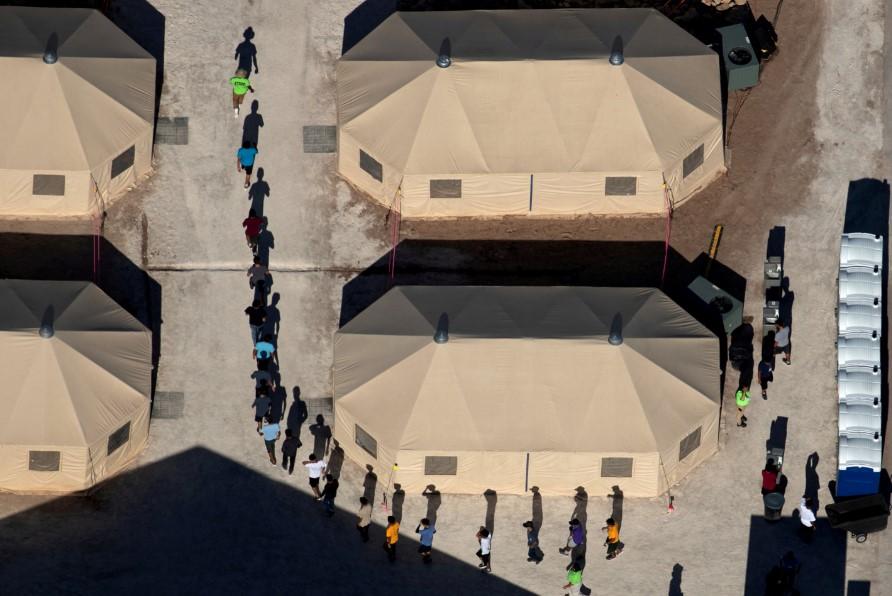 WASHINGTON – President Joe Biden’s administration wants to nearly double the number of refugees admitted to the United States to 125,000 in the upcoming fiscal year starting on Oct. 1 in keeping with a campaign promise, according to a statement from the State Department.

The State Department will consult with the Department of Homeland Security and Congress to lift the cap, which was set at 62,500 for the 2020 fiscal year ending this month, the statement said.

The plan to dramatically increase refugee admissions comes at a time when tens of thousands of Afghan refugees are on US military bases awaiting resettlement in the United States. Many still at risk were left behind in the chaotic final days of the withdrawal of US forces.

Biden, a Democrat, who took office in January, promised to reverse course after his predecessor Republican President Donald Trump cut the refugee cap to just 15,000, the lowest level in the history of the modern refugee program.

Biden initially left that level in place, but backtracked in the face of criticism from immigration advocates.

Biden has struggled with mixed messaging on immigration. Apprehensions at the US-Mexico border are at 20-year highs, and most recently, thousands of mainly Haitian migrants have set up a makeshift encampment under an international bridge in southern Texas.

The refugee program is distinct from the asylum system, since refugees typically apply for relief abroad, are vetted extensively and then are given legal status and resources to establish themselves in the United States.

Asylum seekers can present themselves to border agents and claim fear of return, triggering a long US court process. But since March 2020, at the beginning of the coronavirus pandemic most border crossers have been rapidly expelled under a public health order without a chance to apply for asylum. — Reuters