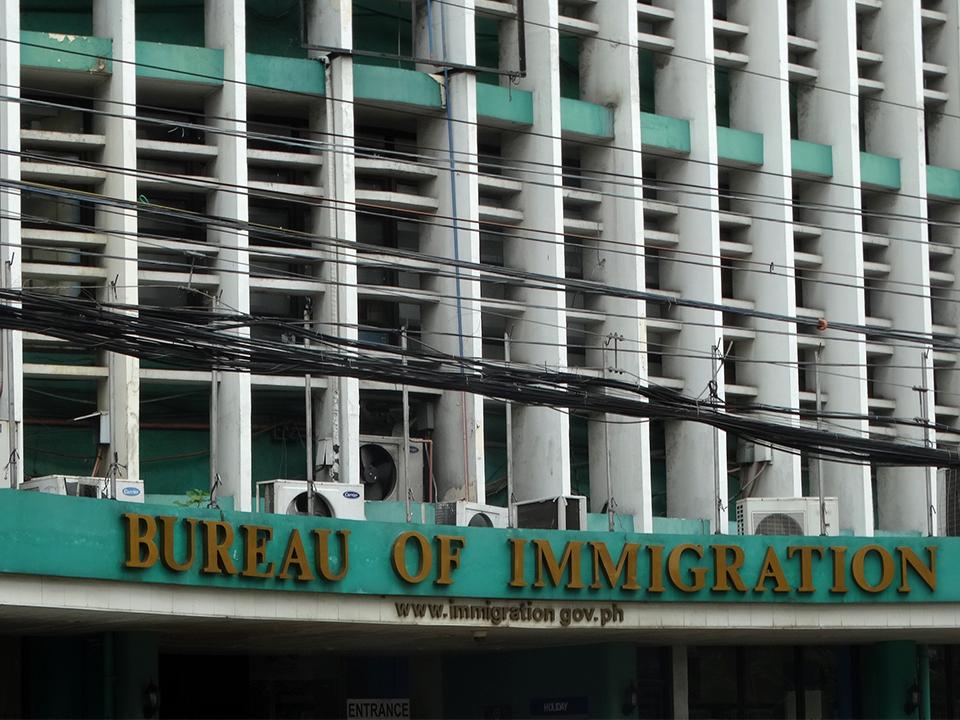 A total of 372 foreign nationals arrested in separate operations in September are set to be deported from the Philippines, the Bureau of Immigration (BI) said Sunday.

In a statement, Justice Secretary Jesus Crispin “Boying” Remulla said the BI is finalizing arrangements for deporting 331 Chinese nationals and 41 other nationals nabbed in operations conducted by the National Bureau of Investigation (NBI) and the Philippine National Police (PNP) in Pasig City and Angeles City last month.

Of the 372 foreigners, 43 were turned over to the BI, while the rest remain in the physical custody of the arresting agency.

Remulla said the BI’s Board of Commissioners already issued a summary deportation order for all of them.

Based on BI’s procedures, deportees must not have a pending case in the Philippines, and must possess a valid travel document.

The BI said it has coordinated with the NBI and the Chinese Embassy to request the release of the required documents. Upon completion, their departure could be scheduled, with the costs to be shouldered by the deportees themselves.

“Upon receipt of the information from PAGCOR, we immediately started cross-checking their employees to determine which ones are still in the country,” he said, adding that they may finish checking all records in a month.

Tansingco said that with the visa cancellation, the aliens will be ordered to leave the country within 59 days, instead of being deported.

“This is the regular procedure for canceled visas, and this is actually more economical and faster, as the costs for their departure will be shouldered by the aliens themselves,” he said.

“If they fail to leave, it is then that we initiate deportation proceedings,” he added.

The BI said they expect the cancellation of visas to be finalized in batches, and warned those whose visas will be canceled to depart the country or face deportation.

They also clarified that foreign nationals with valid visas and are complying with Philippine laws should not be worried, as they are only targeting those who have violated the law. —Giselle Ombay/KG, GMA News