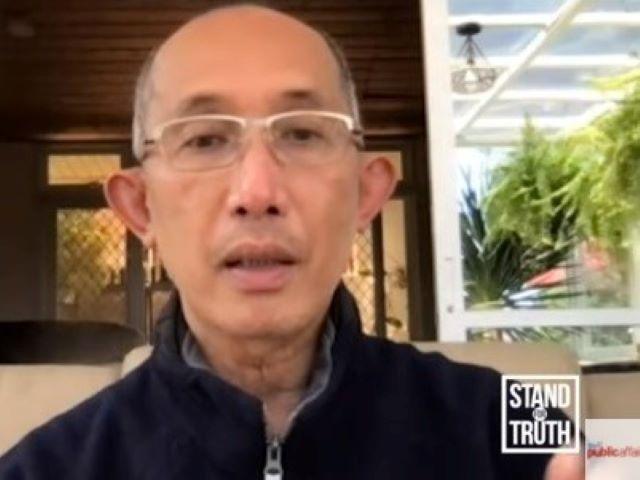 Baguio City is planning to vaccinate the 12-17 age group against COVID-19 by October this year, Mayor Benjamin Magalong announced Saturday.

At the Langing Handa public briefing, Magalong also said that first dose COVID-19 jabs have been given to at least 70.3% of the city’s target population, adding that those who got their full dose was at 52.06% as of Friday.

“Medyo mataas na rin ang ating first dose, siguro ‘pag naitaas namin ng mga 60 or 65 percent [ang second dose]… (first-dose vaccination is relatively high and if we could push the number higher with the second dose by around 60 or 65 percent), in two to three weeks’ time we could start vaccinating minors by the latter part of October,” Magalong said.

Mayor Magalong — who is also the country’s contact tracing czar — said that Pfizer and Moderna vaccines will be administered to the children, while Astrazeneca doses will be used for adults.

He also noted that the total number of active cases in the city has hit 4,000, with almost 500 deaths since the start of the pandemic. —LBG, GMA News