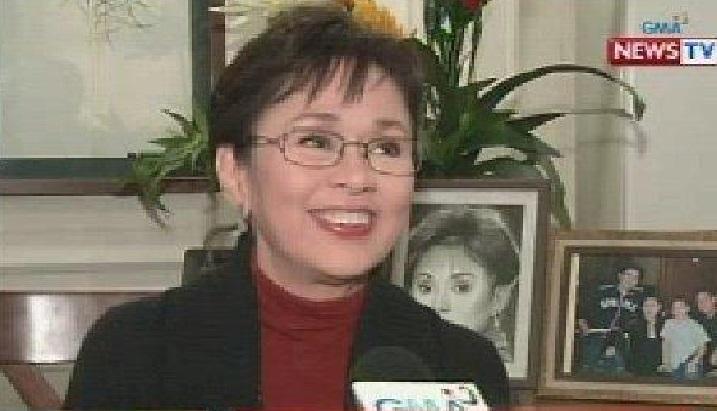 Deputy Speaker and Batangas Representative Vilma-Santos Recto on Saturday revealed that she had no plans for the 2022 national elections.

The House leader was among those named by the 1Sambayan coalition as Eleksyon 2022 presidential and vice-presidential nominees.

Santos-Recto expressed gratitude to the coalition for considering her for either the presidency and vice presidency.

“I sincerely thank 1Sambayan for considering me. I have no plans for 2022. I am focused on assisting Lipa City in its vaccination program and in providing assistance to families who need it most,” Santos-Recto said in a statement.

“Furthermore, I have my legislative duties to attend to,” she added.

Aside from the Batangas lawmaker, Senator Grace Poe also said she had no plans to run for president in the upcoming polls. She also thanked the coalition for considering her.

LPA, shear line to bring light to intense rains over different parts of the country

LPA, shear line to bring light to intense rains over different parts of the country

NCR, rest of the country will have cloudy skies, isolated rains due to trough of Typhoon Mindulle