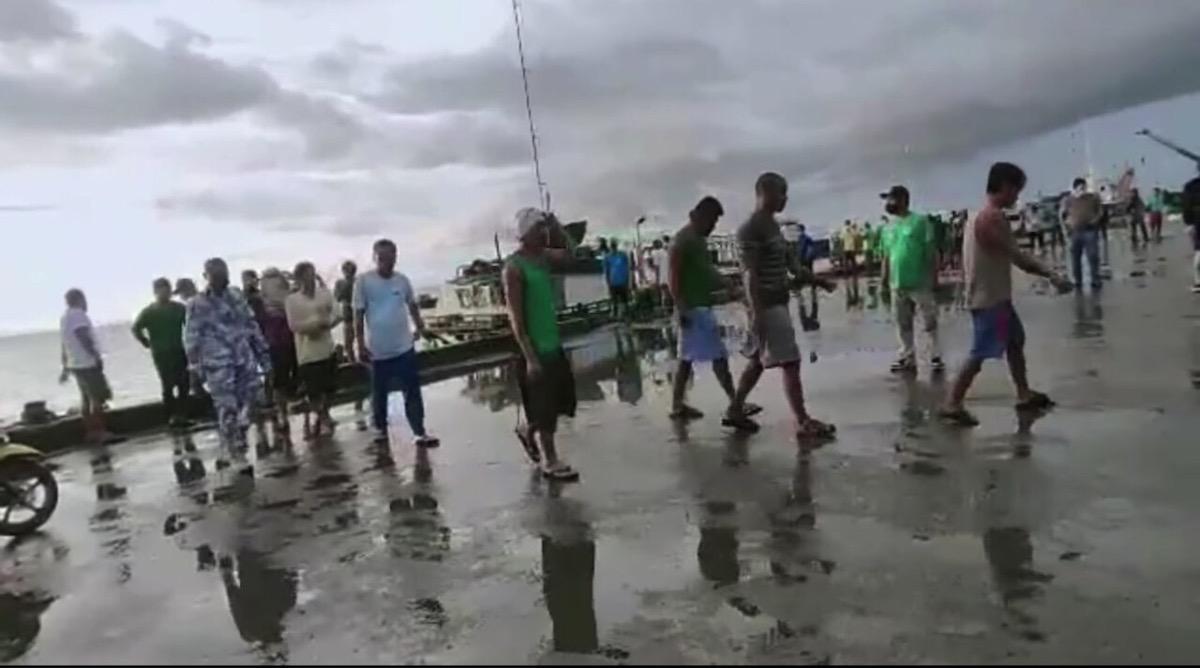 The Philippine Coast Guard (PCG) on Friday reported nine individuals were missing and 22 fishermen were rescued after the fishing vessel St. Peter the Fisherman II sank between the vicinity waters off Tanguigui Island, Northern Cebu and Gigantes Island in Iloilo.

According to the PCG incident report, the fishing vessel directed by Captain Frankie Chavez and owned by Tristar Fishing Corporation sank due to strong wings and big waves.

Second Mate Pablito Desamparado, one of the 22 survivors, told the PCG that they had encountered strong winds and big waves while they were conducting fishing operations at around 1:00 a.m. on September 24.

These caused the vessel to tilt to the left side until it eventually sank.

The survivors were brought to Cadiz City Commercial Port in Negros Occidental after being rescued.

The nine fishermen who remain missing are:

The PCG Western Visayas unit also conducted search and rescue operations using the BRP Nueva Vizcaya and a Bureau of Fisheries and Aquatic Resources vessel which was manned by the coast guards.

Medical personnel from Cadiz City Health Office examined and confirmed that the survivors are all in good physical condition.