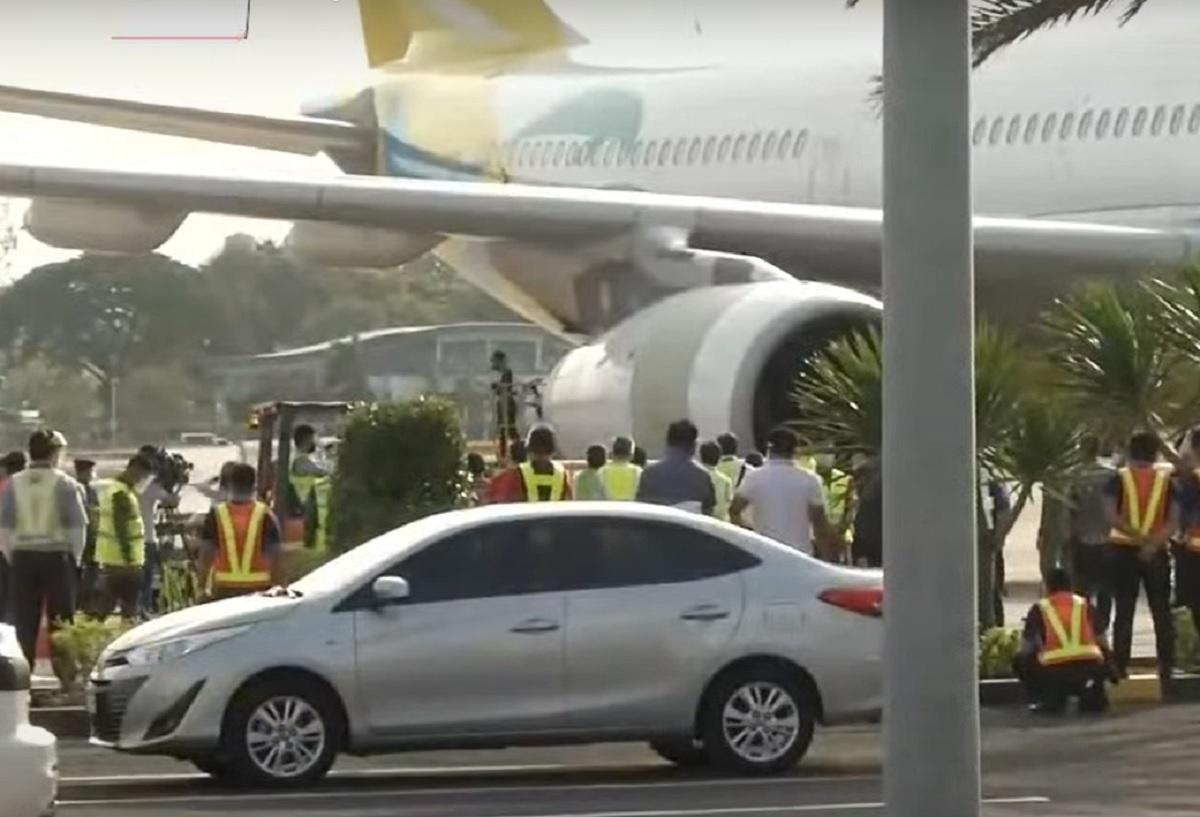 A total of 500,000 more doses of COVID-19 vaccine from Chinese firm Sinovac Biotech arrived in the country on Thursday morning, according to a report on Unang Balita.

It was the sixth batch of Sinovac vaccine doses delivered to the Philippines. The fifth batch, composed also of 500,000 doses, arrived on April 22.

The latest batch was among the vaccines purchased by the Philippine government, the report said.

All in all, the country has received 3.5 million doses of Sinovac vaccine called CoronaVac, including those donated by the Chinese government.

The latest batch underwent disinfection after arrival at the Ninoy Aquino International Airport. It will be brought to a storage facility in Marikina City.

Based on Philippine Food and Drug Administration (FDA) evaluation of Sinovac’s vaccine, it has the following efficacy rates:

Sinovac’s vaccine is given in two doses.

The Philippines officially rolled out its vaccination program on March 1 but it has been hampered by supply problems.

Vaccine czar Secretary Carlito Galvez Jr. on Wednesday night said the Philippines is eyeing to start the vaccination of the general public by August. So far, only frontline health workers, senior citizens and persons with comorbidities have been vaccinated.  —KBK, GMA News

Shear line, ITCZ to continue to bring rains over the Philippines