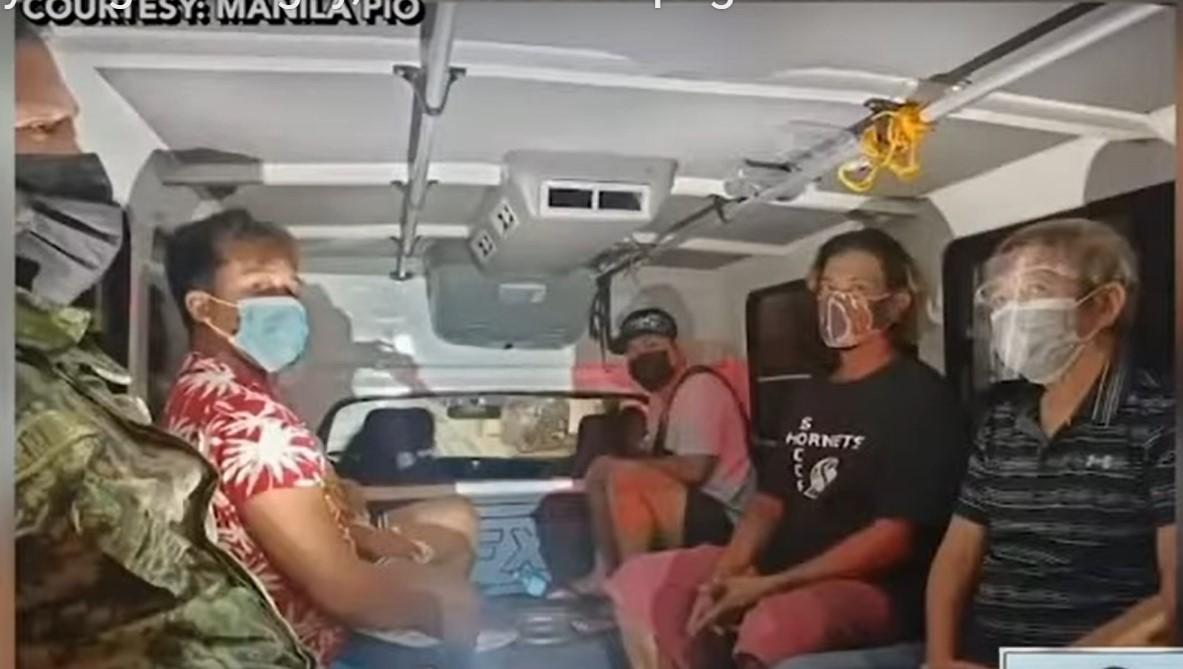 Four barangay officers in Manila were arrested for pocketing financial aid meant for beneficiaries affected by the enhanced community quarantine in Metro Manila.

A 24 Oras Weekend report on Saturday said two beneficiaries of the government’s Social Amelioration Program (SAP) complained to the Manila Social Development Office about not being able to get their cash aid after being told somebody else had already claimed them.

It turned out that Barangay 608, Zone 61 executive officer Isagani Darilay and former tanod or watchman John Mark Naguera had used fake IDs and posed as the victims to claim their P4,000 cash aid each.

Helping the two suspects carry out the crime were their alleged accomplices Punong Barangay Mario Simbulan and Kagawad Ma. Christina Zara. All four were arrested.

Police Lieutenant Rosalind “Jhun” Ibay Jr., chief of the Special Mayor’s Reaction Team Manila, said the four suspects admitted to the crime. They will be charge with malversation of public funds and falsification of documents.

(What the suspects do is they assume the identity of individuals, change the picture in the ID but use the same name of the recipients so they can claim the cash aid.)

Seized from the suspects were two fake IDs with the names and addresses of the complainants, as well as a master list of SAP beneficiaries.

“Masakit kasi dapat humingi tayo ng tulong sa kanila tapos sila pala nagpapahamak sa amin. Sila pala kumuha ng pera na para sa akin (This hurts because we’re supposed to run to them for help. But here they are stealing the money I should be getting),” said one of the victims. -MDM, GMA News