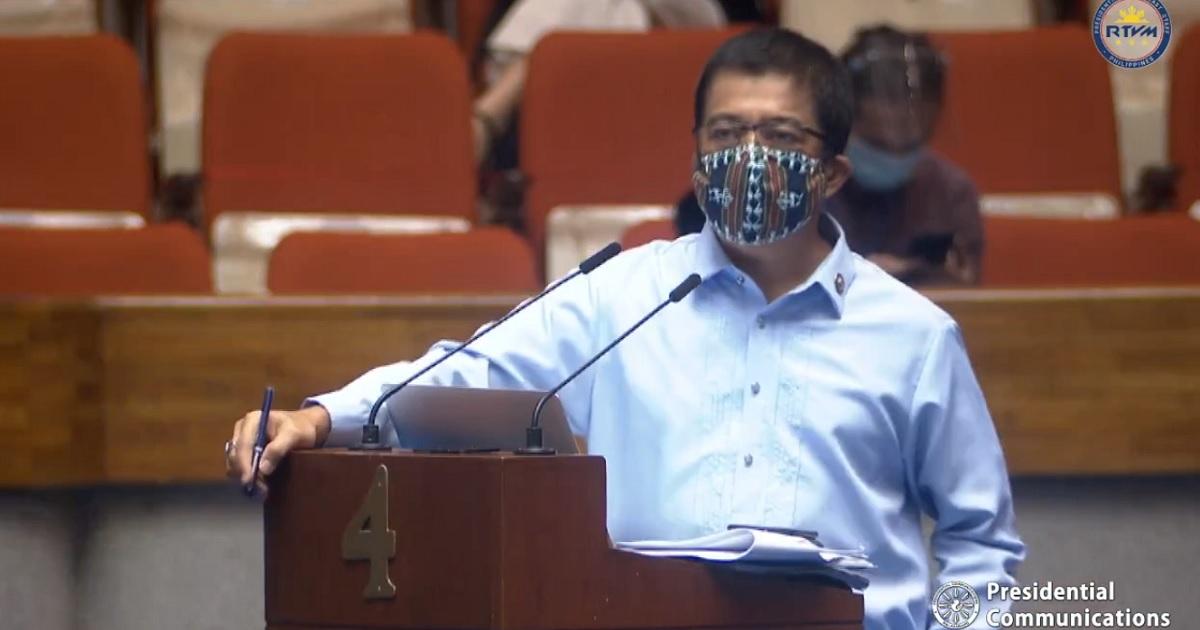 Bayan Muna party-list Representative Carlos Isagani Zarate on Friday called for a thorough investigation on the killing of three individuals being linked by the military to last Sunday’s deadly bomb attack in Masbate.

At a virtual presser of the Makabayan Bloc, Zarate claimed that those killed were farmers, citing information from their families. The Armed Forces of the Philippines (AFP) said the three, who were killed in an operation, were communist rebels.

(The military claimed that they were rebels but according to the families, they were farmers. They were tagged as among those behind the blast that killed the Absalon cousins.)

“Panawagan din natin na magkaroon ng masusing imbestigasyon [We are urging for a thorough investigation into the matter],” he added.

Zarate identified those killed as Ailyn Bulalacao, Ramon Valenzuela Brioso and Antonio Poligrates, who, according to him, was a barangay official.

The Joint Task Force Bicolandia has said forces from the 9th Infantry Division and Police Regional Office 5 conducted the operation in Barangay Anas on Tuesday after residents reported about the presence of the rebels in the area.

The operation was part of the efforts of state security forces in identifying the persons behind Sunday’s explosion, which killed college football player Kieth Absalon and his cousin Nolven Absalon.

In a statement, JTF Bicolandia insisted that the three were communist rebels and reminded the public to be wary of “propaganda and fabricated stories” coming from the insurgents.

JTF Bicolandia said based on investigation, Poligrates was the secretary of Sangay ng Partido sa Lokalidad and the local finance officer of the New People’s Army (NPA); while Bulalacao and Brioso were newly recruited NPA members.

“The three, who were killed during the aforementioned encounter with the operating troops, were also identified by the Former Rebels (FRs) in Masbate as CTG [communist terrorist group] members,” the task force said.

“Obviously, they had a hard time coming up with an interesting plot twist that is why it took them two days after the legitimate encounter to release a statement full of lies and deceit,” said Major General Henry Robinson Jr., JTF Bicolandia commander.

The Communist Party of the Philippines and the NPA, its armed wing, have taken full responsibility over the incident.

The government, meanwhile, has urged the communist group to turn over the persons responsible for the blast. –with Joviland Rita/KBK, GMA News