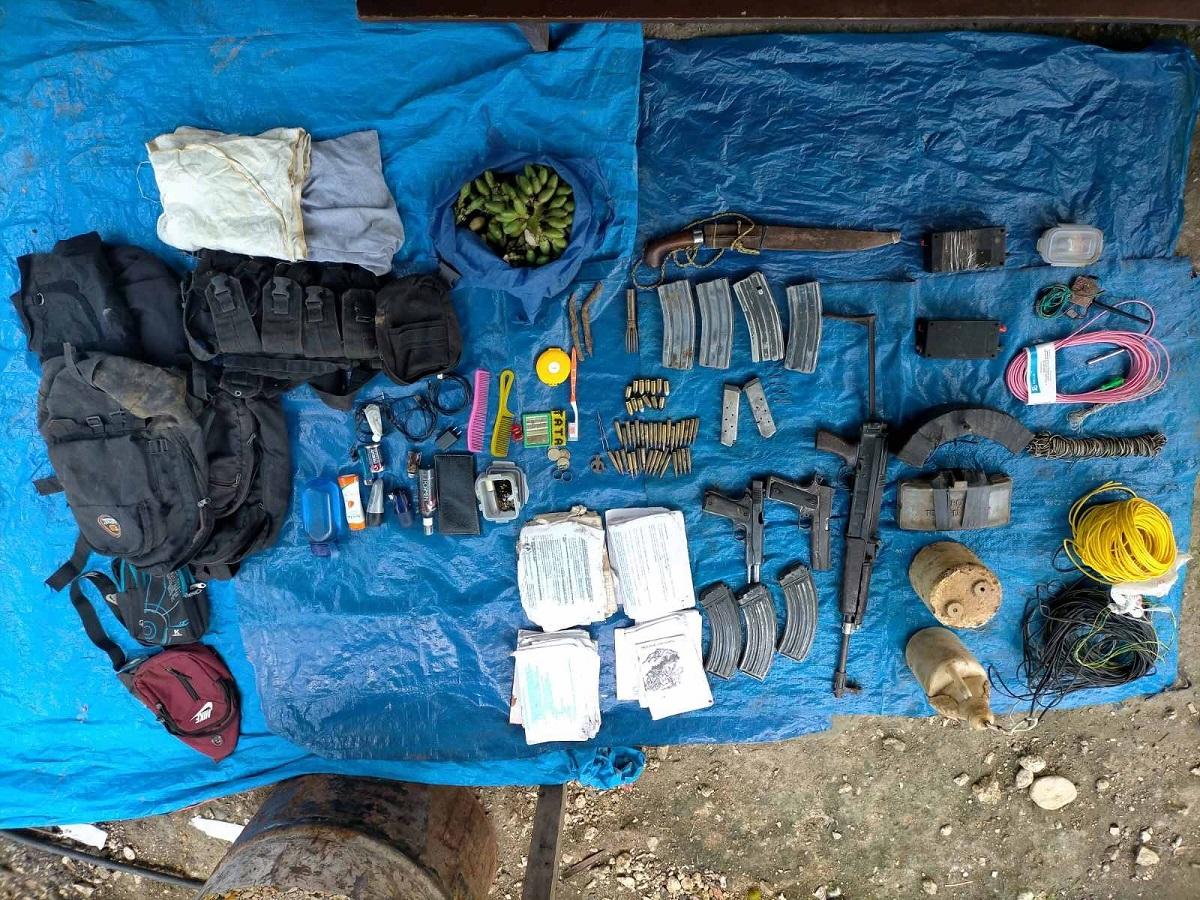 Three New People’s Army (NPA) rebels, including a minor, were killed while another minor was rescued in separate military operations in Agusan del Sur and Surigao del Sur, the military said Thursday.

The first encounter took place on June 14 at 2 p.m. when government forces responded to information regarding armed men “foraging for food” in Sitio Tibog in Prosperidad, Agusan del Sur.

No one was killed in the first encounter, but an underage rebel was captured, said Lieutenant Colonel Benedict Harvey Gernale, commander of the Army’s 3rd Special Forces Battalion.

The child warrior has already been turned over to the municipal social welfare and development office in Prosperidad for psychosocial intervention and appropriate assistance.

Meanwhile, the second encounter happened on June 15 when another Special Forces team tracked the fleeing rebels at the vicinity of Sitio New Decoy, Diatagon in Lianga, Surigao del Sur.

Here, the military said the rebels detonated an anti-personnel mine, resulting in an intense firefight that lasted for more than 10 minutes.

“Despite the rugged terrain and the danger from the enemy’s sniper fire, our soldiers pursued the withdrawing enemy,” said Gernale.

Three rebels, a male and two females, died in the second encounter with no casualties on the government side, the military said.

“This incident once again proved that the [rebels have] no regard for human rights and they are blatantly violating the International Humanitarian Law  by recruiting minors to join their senseless armed struggle,” he said.

The three cadavers were properly turned over by the 3rd Special Forces Battalion to their families in Surigao del Sur. —KBK, GMA News