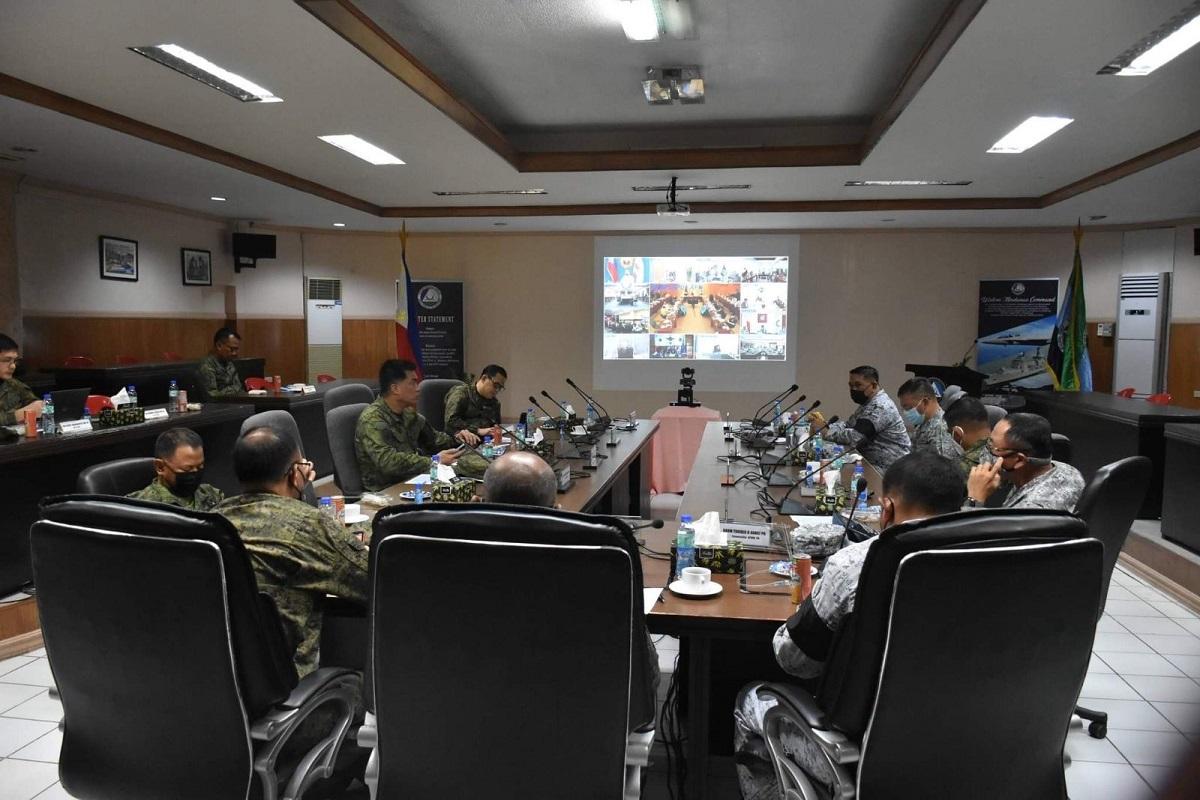 The Western Mindanao Command (Wesmincom) on Thursday said the manpower and capabilities of terrorist groups have already downgraded as 282 of their members were killed in the first semester of the year.

“Overall, through the sustained efforts of the command and the neutralization of its key leaders, the manpower and capabilities of the terrorist groups have totally degraded,” the Wesmincom said.

On Wednesday, Wesmincom presented during the assessment and command conference a summary report of the campaign against “local terrorist groups” covering January to June 2021.

Regarding the Abu Sayyaf, a small but violent group of Islamic fundamentalists, a total of 114 members were killed and 72 firearms seized.

Wesmincom also said 104 members of the Bangsamoro Islamic Freedom Fighters were killed, including 11 high-value targets, during the same period. A total of 77 firearms were seized.

Meanwhile, a total of 64 members of the communist group New People’s Army were killed and 69 of their firearms were also recovered.

The military has faced criticism after groups and relatives claimed that some of those killed in operations were not actually communist rebels but civilians.

Meanwhile, in the campaign against loose firearms, Wesmincom said a total of 305 high-powered and 101 low-powered firearms were voluntarily turned over to the different units of the command.

Civil-military operations were also improved to incorporate the whole-of-nation approach in the campaign, the Wesmincom said.

“Our accomplishments have proven our fellow countrymen that we are doing our job right,” Wesmicom chief Lieutenant General Corleto Vinluan Jr. said.

“For this, I commend each and every soldier, sailor, airmen, and marines for your contributions in our goal to attain peace, security, and development in our areas of operation.” —KBK, GMA News