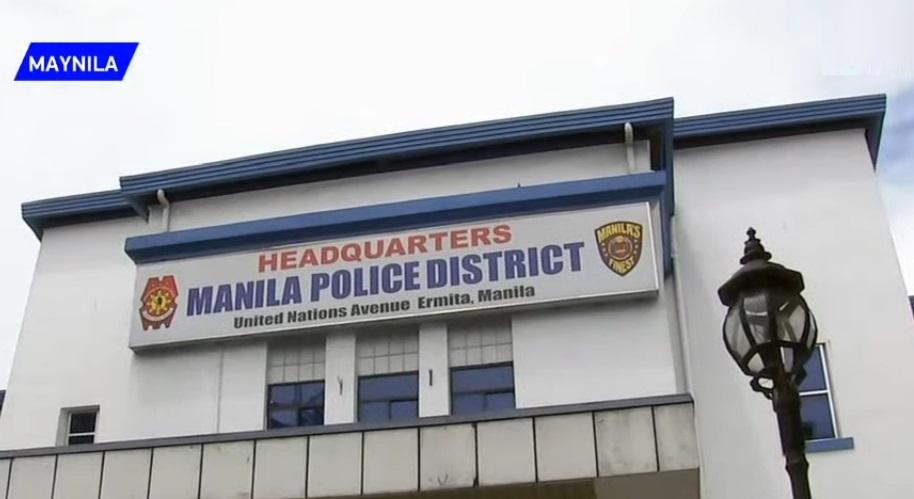 The Manila Police District on Thursday said it arrested two suspects on Tuesday for allegedly robbing a bank in Paco, Manila.

In a statement, the MPD identified the suspects as Larry Carel, 32 years old, and Ryan Sale, 28.

They were arrested at Caltex Gasoline Station on Angelina Canaynay Avenue in Parañaque City during a follow-up investigation and police operation.

Caught on CCTV, they were seen in a Transportify L300 Mitsubishi closed van, which was also spotted parked on Paz Guanzon corner  Mendiola Street in Manila for hours before the bank heist.

A complaint for robbery hold-up was filed against the suspects before the City Prosecutors Office of Manila for inquest proceedings, the MPD said.

The MPD is still working to identify one more suspect behind the robbery.

“The long arm of the law will not allow these lawless elements to roam around,” the MPD said. — Joviland Rita/BM, GMA News

Iran wants nuclear talks that lead to lifting of US sanctions, president says