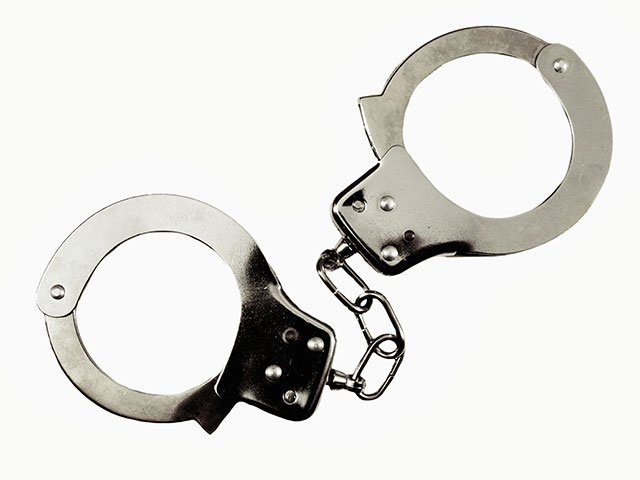 Based on initial information from PDEA-Bohol, the suspects were identified as Romel Catubag Gulayan, 40, a construction worker and a resident of Carmen town, and Jomar Bernaldez Bongo, 23, jobless, a resident of Barangay Tawala in Panglao town.

They were arrested at 7:55 p.m. in Purok 5 in Barangay Danao, Panglao, after they allegedly sold suspected shabu to an operative.

Confiscated during the operation were one large pack sachet of suspected shabu weighing 50 grams with standard drug price of  P340,000, buy bust money, among others.

The suspects will be charged with violation of Republic Act 9165 or the Comprehensive Dangerous Drugs Act of 2002.  — BAP, GMA News