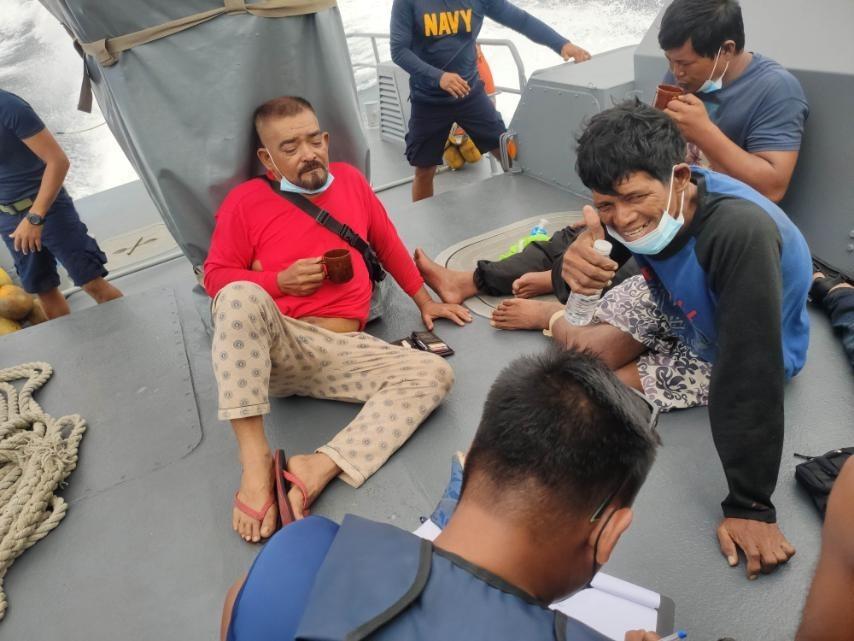 Naval Forces Western Mindanao on Friday rescued four passengers of a capsized speedboat in the waters of Sibutu Passage in Tawi-Tawi.

According to the NFWM, Littoral Monitoring Station (LMS) Bongao received information from bulk carrier W-Raptor, which was traversing the area at that time, that it noticed a capsized speedboat.  It immediately contacted the 3rd Boat Attack Division based in Naval Station Juan Magluyan in Panglima Sugala.

The NFWM said the boat capsized due to bad weather.

The passengers, two Malaysian nationals and two Filipinos, had been flating in the water for 15 hours before they were rescued. They suffered minor injuries.

The four came from Sabah and were en route to Bongao.