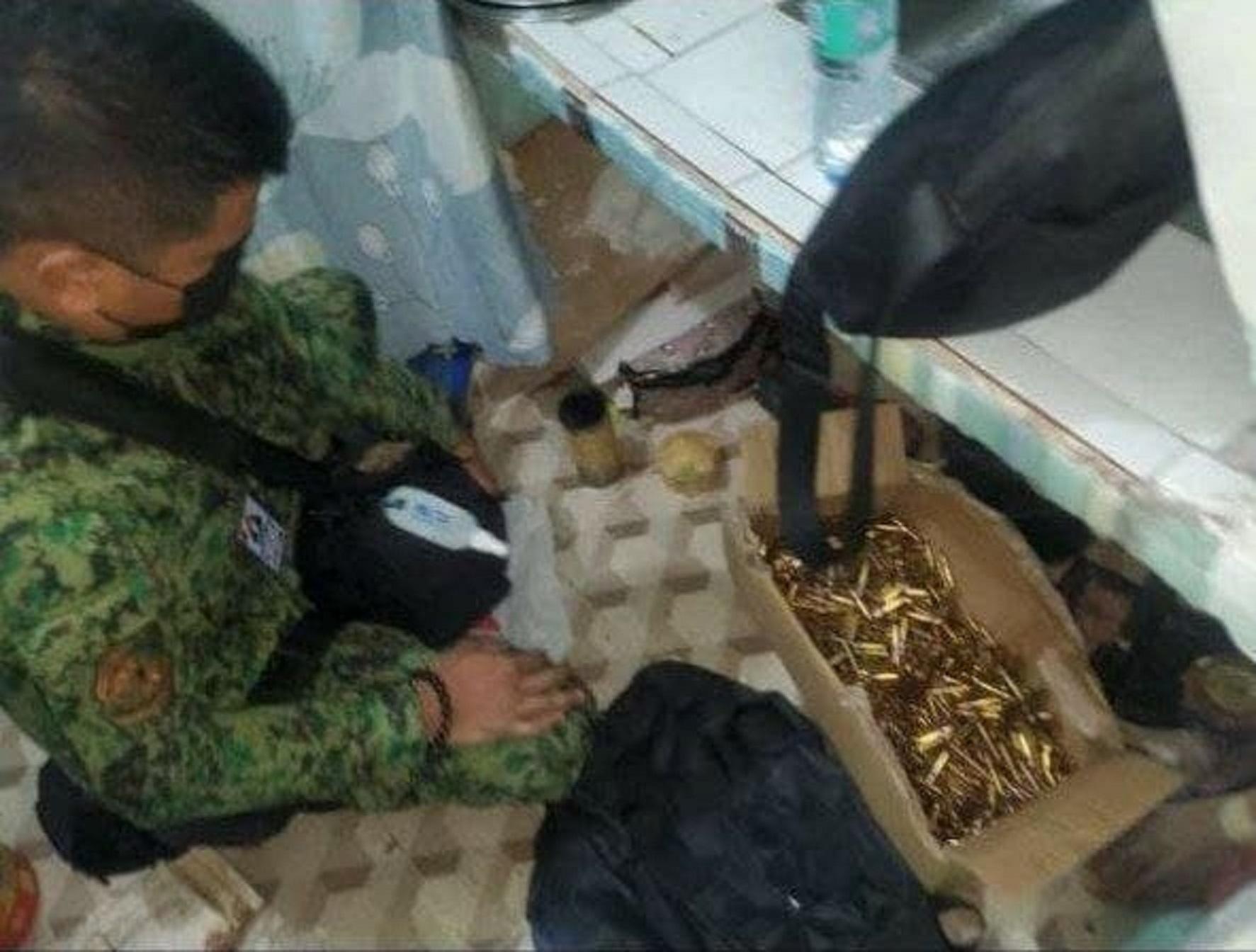 According to 4th Infantry Division commander Major General Romeo Brawner Jr., the suspects were arrested with the help of information from civilian residents.

No bail was recommended for the murder case while P100,000 and P120,000 bail were recommended for Gomez and Velasco, respectively, for the two cases of the attempted murder.