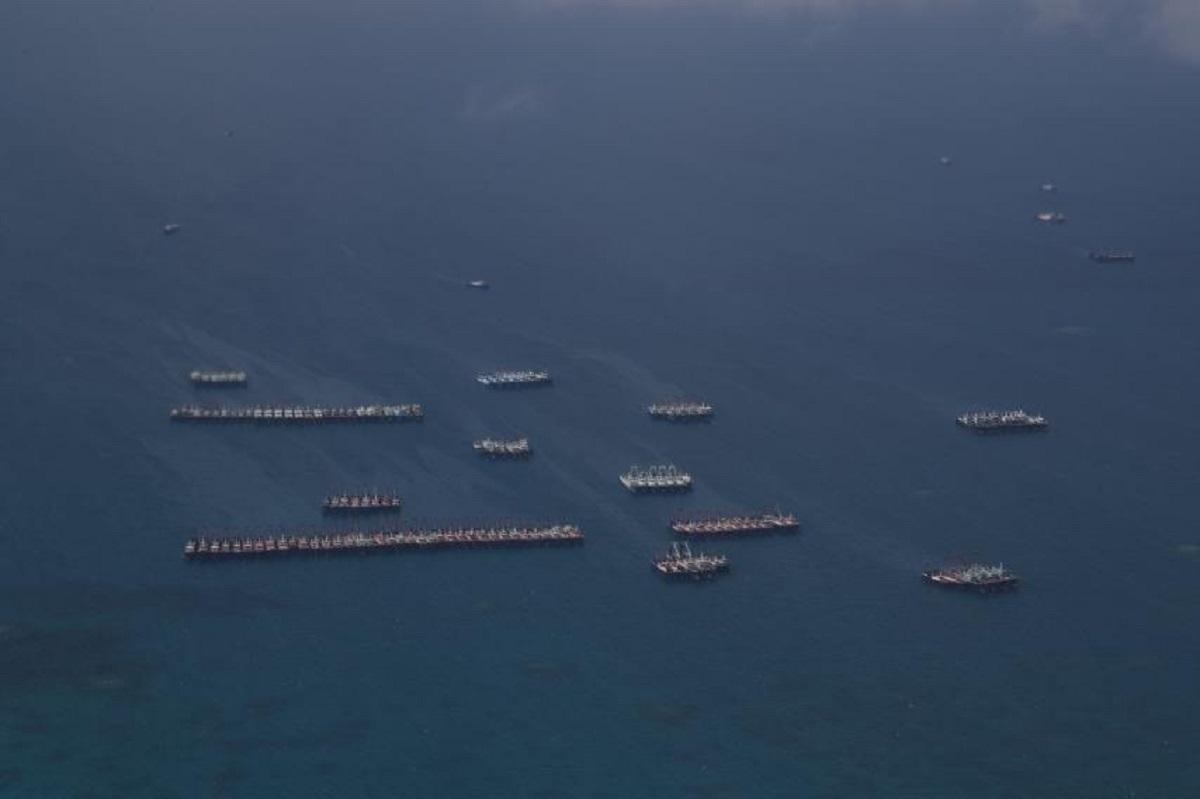 The presence of Chinese vessels continues to be monitored in the West Philippine Sea, with at least 150 of them doing “fishing” operations.

This was disclosed during the House deliberations on the proposed P5.024 national budget for fiscal year 2022 by the National Security Council (NSC) through Muntinlupa Representative Ruffy Biazon, sponsor of its budget.

Biazon is also the vice chairman of the House committee on national defense and security.

It was Gabriela party-list Representative Arlene Brosas who inquired about the continued presence of the Chinese vessels in the West Philippine Sea.

Pressed by Brosas on the number of Chinese vessels, Biazon said: “About 150 vessels, estimated.”

Brosas asked the sponsor what are the specifications of the Chinese vessels in the resource-rich region. Biazon responded that these vessels look like civilian vessels, however, they really have some “strategic” mission.

“Sa appearance nila mukhang civilian vessels kaya tinatawag na maritime militia. They look civilian but you know they have some strategic mission to do out there. Pero mukhang civilian,” he said.

Meanwhile, Biazon refused to disclose the number of Philippine military vessels deployed in the area in the interest of national security.

In April, six vessels of the Chinese Navy, including at least three warships, were spotted in the West Philippine Sea by Philippine sovereignty patrols.

The presence of the Chinese Navy vessels were on top of the estimated 240 Chinese militia vessels scattered in the territorial waters off Kalayaan in Palawan and in the Philippines exclusive economic zone.—LDF, GMA News